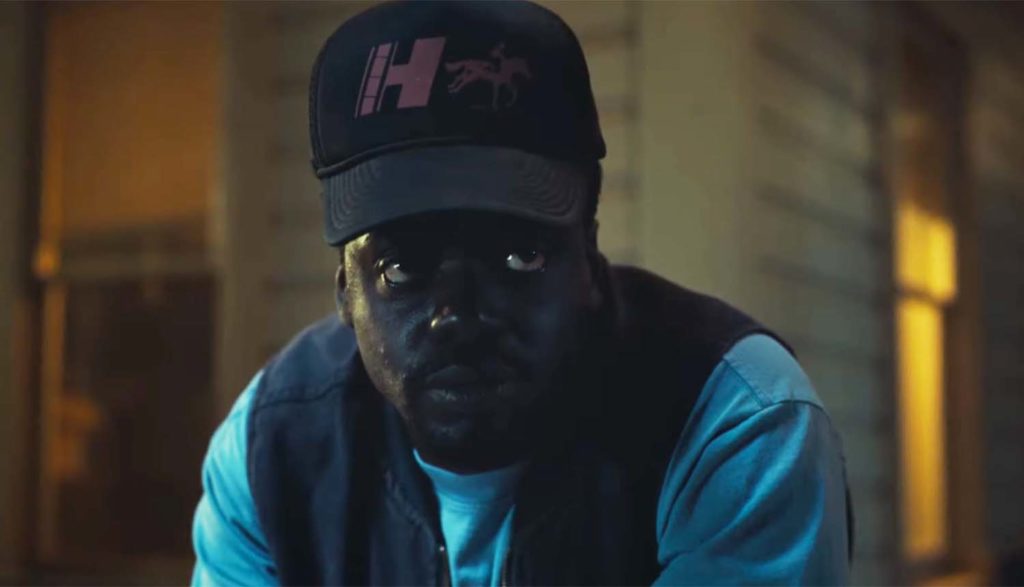 Otis Haywood died with his boots on.

His cowboy hat was on, too. In fact, Otis literally died in the saddle, aboard one of his favorite horses. One minute he was prepping for a big motion picture job, the next he was slumped over in the saddle, bleeding from the head, a piece of freak debris embedded in his skull.

His son, Otis Junior, rushed him to the hospital. Too late.

Now Junior—most folks call him O.J.—has to figure out how to keep Haywood’s Hollywood Horses afloat.

His father was the businessman, the showman. For decades, he’d supplied studios with steeds for their movies and television shows. But even with all of Otis’ skill and savvy, the Haywood ranch’s galloping business had slowed to a slow saunter in recent years. Now Otis is gone, and O.J. worries that the ranch he built may soon be gone, too.

O.J. knows horses. But schmoozing with Hollywood types just isn’t his style. His sister, Emerald, talks a good game—if you can get her to show up on time. So, to make ends meet, O.J.’s been selling off the ranch’s horses to Jupiter’s Claim, a chintzy, Western-themed amusement park just down the road a spell. It makes sense, though. They’re neighbors, after all—the only neighbors for miles.

But late one night, O.J. and Emerald discover a new neighbor.

First, the power goes out. Cell phones, too. Ghost, a beautiful white horse, vanishes with a terrified scream—as if snatched up by the sky itself. Something odd is happening ’round the Haywood ranch. Something out-of-this-world odd.

It’s sad to see Ghost disappear like that. But the Haywoods worry that their family business might disappear, too. For Emerald, this oddity is also opportunity.

Training horses doesn’t pay the bills like it used to. But you know what does? Clicks. Likes. Viral YouTube clicks and TV talk show appearances. And the UFO that seems to be homesteading in the area? Why, it might just be the key to unlock that opportunity. All they need is good footage of the thing doing what it does. Get proof, and the cash will follow.

But perhaps equine-nabbing aliens aren’t so keen on Emerald’s plan. They just might have designs of their own. And their plan might involve more than just a handful of horses.

Like most siblings, O.J. and Emerald can rub each other wrong. O.J. finds Emerald exasperating. Emerald thinks O.J. is judgmental and boring. But they patch up their relationship as the movie wears on, and they’ve got each other’s back when it counts. O.J. proves especially courageous—acting the part of an old-fashioned, stand-your-ground Western hero when the need arises.

You’ve also got to appreciate O.J.’s desire to save the family business. He confesses to Emerald that he knows that his father built something special with Haywood’s Hollywood Horses. He wants to honor his father’s legacy the best way he knows how: by saving the ranch however he can.

A third character—a big-box, IT specialist named Angel—gets involved with the Haywoods’ scheme to film the UFO. And at one point, he pays at least lip service to the idea that their work could save lives (even if it’s not the first priority of anyone involved).

Not much, outside Angel’s name and a T-shirt worn by Emerald that name-checks The Jesus Lizard rock band. (One of the band’s albums, incidentally, featured an animal falling from the sky—reminiscent of the floating horses seen in Nope’s publicity art.)

Passing references may suggest Emerald is bisexual or a lesbian. For instance, when she lets slip that she’s seeing a therapist, Emerald explains that she occasionally sleeps with one. Her current therapist is a “she.”

Emerald wears some tops that expose both midriff and cleavage. Angel discusses a painful breakup. Ricky Park, the owner of the Jupiter Claim theme park, introduces his “first crush” to an audience during a show at the park; he also praises his wife for her patience.

The most horrific scenes we see in Nope don’t involve horses or cowboys or aliens at all. Rather, they’re pegged to a chimpanzee.

Before he bought and ran Jupiter Claim, Ricky Park was a child star. In the late 1990s, he played a little kid in a show fronted by a chimp named Gordy. But during the taping of one episode, Gordy reverted to his wild, simian self. The results were catastrophic: In flashbacks, we see him attack and apparently kill two actors.

While the maulings largely take place out of the camera’s view, we see enough to imagine, in bloody detail, their fate. The set and Gordy himself are covered in blood and gore. At one juncture it seems that Gordy eats part of his victims. (A third child actor survived, but her face—which we see glimpses of behind a veil—is horrifically disfigured.) A bloody head lies on the ground (though it seems intended to be that of a statue, not an actual human head). The chimpanzee is later shot in a spray of blood and brain.

Gordy’s not the only animal we see attacking and killing (or attacked and killed). A famous cinematographer obsessively screens black-and-white footage of animals fighting and ultimately killing each other, including a crab and octopus engaged in a presumably fatal melee and a boa constrictor squeezing the life out of a tiger.

The deaths caused by alien activity are, by comparison, visually tame—but somehow just as horrible. It’s not what we see that makes these fatalities memorable, but what we hear: the terrified, agonized screams of both horses and people. And while the blood we see during the attacks themselves is relatively light, one scene features a veritable deluge of blood pouring over the Haywood ranch house, staining its white walls in muddy crimson.

Early in the film, Otis, the Haywood family patriarch, is still barely alive when O.J. rushes him to the hospital. We see him slumped against a truck window, smeared with blood, muttering to himself. Later, the camera zooms in on his corpse: We see that the mysterious shrapnel cut a swath down his forehead and eye.

After a particularly stressful evening, a few characters hang out and seem to get high. Emerald inhales frequently from a vape pen. Characters drink beer and whiskey. One pops a handful of what appear to be prescription pills.

I mentioned Gordy, the ultimately lethal chimp that Ricky Park acted alongside as a child. Even though Ricky was there during that horrific incident, he keeps a shrine not just to his stint on the show, but the horrible episode itself—including a shoe worn by one of Gordy’s victims. Moreover, he profits from that shrine: He typically charges people to see it, and admits he took $50,000 from a couple who wanted to spend the night there.

While Emerald and O.J. risk a lot for each other, they’re not always so willing to die for everyone else they encounter. Understandable, perhaps, but it can feel a bit cold.

Director Jordan Peele rarely makes horror movies that are just horror movies. His Oscar-winning debut, Get Out, dealt with disquieting social and racial issues. His acclaimed follow-up, Us, tackled themes of privilege and duality.

Nope also has ambitions that run deeper than its Western/sci-fi/horror trappings. While racial and social issues lurk in the shadows still, Peele told Empire that the film also deals with the “toxic nature of attention and the insidiousness of our human addiction to spectacle.”

We see that most especially in the movie’s two bogey-things: Gordy the chimp and the alien entity. People try to exploit both to profit from spectacle. Both bogeys are disinclined to be used. The result: blood. Death. Tragedy. Horror.

And Nope is a horror itself.

This is not to take away from Peele’s obvious mastery of story and cinema. It’s scary. It’s funny. It’s entertaining and insightful.

Aaaand it’s full of blood and gore, alive with terrified screams and brimming with sullen profanities.

I go back to what Peele said about the movie’s theme—the “human addiction to spectacle.” Here, we see people gape and gawk at things they don’t understand, things they should be running away from. The title, though, speaks to a much more prudent reaction to unseemly spectacle. When the alien craft practically begs its victims to look at it in horror and majesty, the smart characters lock their car doors. “Nope,” they say, and turn away.

But Nope, the movie, is itself a spectacle, isn’t it? It invites us to gawk. It asks us to wince. It showers us in blood and dares us to look away. The movie hungers for our eyes, thirsts for our attention.

Peele is certainly savvy enough to understand the paradox lurking behind this particular motion picture. And while his fans will no doubt find plenty to appreciate, many a prudent moviegoer might follow the lead of the movie’s own title: “Nope,” they’d say. And quietly they’d turn and walk away.