Ah, l’amour. It is a thing of pure beauty—as lovely as a rose in bloom, as tempestuous as a stormy sea, as timeless as the universe. It has filled a million poems, been praised in a million songs. It is a most glorious, most unpredictable thing, and nothing says love—true love—like reality TV.

Or so the folks at ABC seem to think. That must be why the network has played moneyed matchmaker to young and telegenic singles in The Bachelor and The Bachelorette for a handful of years now. The Bachelorette—now in its sixth incarnation—is the newer of the two, and it merely reverses the format of its forerunner. Onscreen, a carefully selected girl (for her looks and her personality) “dates” 25 men over the course of the season, doling out roses to suitors she likes (signaling they can stick around for another week) while booting those who don’t strike her fancy.

Not that one can’t find true love on the set of a reality show, I suppose. Trista Rehn, ABC’s first ever Bachelorette, married her onscreen beau and they’re now living happily ever after, apparently, with their two children. Still, isn’t there something just a little bit creepy about revealing your love life to an entire country of voyeurs? These shows also whittle away at traditional morality while they whittle down the contestants. Discussions about how “sexy” suitors often devolve into full-blown intimate encounters. Scenes show her in the tub, in lingerie and “in bed” with the guys.

Ali Fedotowsky, a former contestant on The Bachelor, serves as The Bachelorette’s Season 6 Helen of Troy—her face launching a thousand petty arguments among her paramours. These men know Ali only—at least at first—through casting calls, yet they pledge their undying affection for her like love-struck seventh graders and compete for her approval like politicians at election time. “I’m here for one reason only, and that’s to fall in love with Ali,” a guy named Frank says, making “falling in love” sound as mystical and romantic as studying for the Bar Exam.

Which may actually give Frank a head start on the rest of his competitors. Though he’s every bit as lovelorn as the next guy, he, at least, seems to understand that what’s really going on here is a 10-week job interview—one filled with borrowed Ferraris and cocktail parties, mind you, but a job interview nevertheless.

Ali goes on three dates—one with Frank (they talk under the Hollywood sign), one with Jesse (they take a trip to Las Vegas) and one with a dozen other attention-starved suitors who frolic with her on the beach as part of a photo shoot.

Ali surely ended up with severely chaffed lips, what with all the kissing going on. And she wears some pretty revealing getups, from a cleavage-exposing dress to two teensy-weensy bikinis. But the group date deserves some extra attention here, given that most of the men are handed Speedos to wear for a “Sexy Guy” calendar shoot. The guys alternate between making off-color jokes about the suits—how certain contestants don’t fill them out “as they should”—to reassuring one another that the suits don’t make them look fat. “You’ve got great legs, a great a‑‑!” one man tells another.

Viewers hear lots of bleeped profanities (and one obscured obscene gesture). We also hear characters say “d‑‑n,” “h‑‑‑,” “b‑‑ch” and other “colorful” expressions. Ali and her dates misuse God’s name at least 30 or 40 times. Nearly everyone is shown downing wine, beer and champagne. 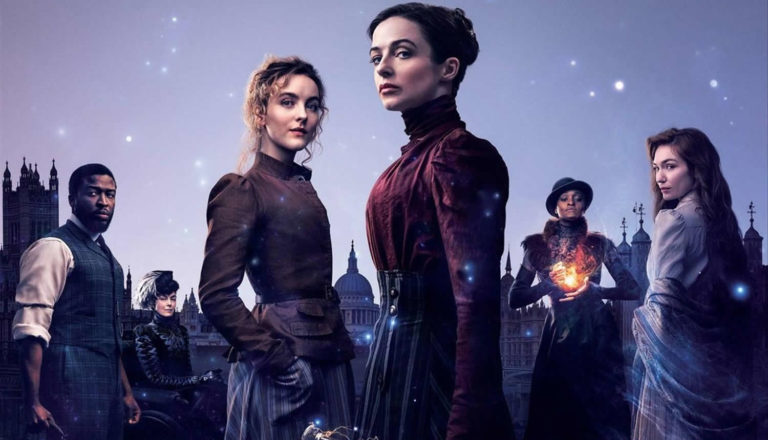