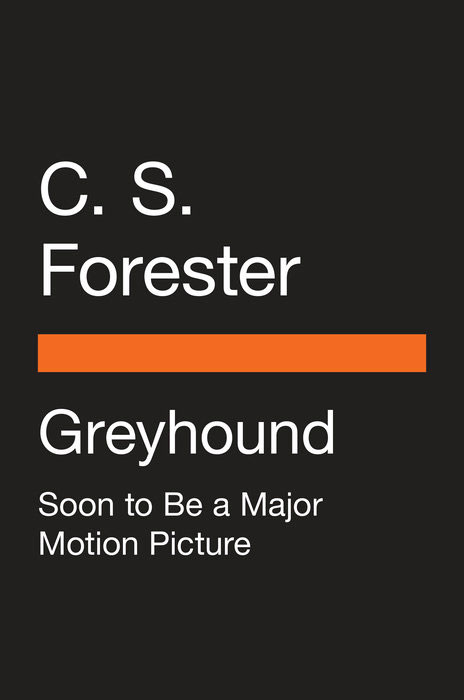 In The Good Shepherd by C.S. Forester, Navy Commander Krause leads a convoy in 1942 through an ocean infested with German U-boats. As he battles physical foes, the demons of his past haunt him.

In the World War II Battle of the Atlantic, U.S. Navy Commander George Krause captains a destroyer called the *Keeling*. For two days and nights, he escorts a convoy of 37 merchant ships carrying $50 million worth of crucial supplies to England. The ships navigate an icy ocean teeming with German submarines. Krause has spent many years in the military but has no wartime experience. Younger captains whom he oversees have already spent several years in war. In this third-person narrative, Krause fights a battle at sea while inwardly wrestling with his memories and insecurities.

Krause and his fellow captains actively avoid colliding with each other while evading German U-boats. Krause calculates manpower, ammunition and other logistics with precision. He makes difficult decisions about when to pursue the enemy, when to fire ammunition and when to stop and search for survivors. He grows increasingly exhausted after the first day and night, but he refuses to relinquish his post. As the elusive U-boats attack and dive, Krause and his men hunt and disable them when possible. Ignoring his body’s demands for food, sleep and bathroom breaks, the commander relies on standing up and drinking numerous cups of coffee to stay awake.

Krause silently agonizes about his disappointing career, during which he has been passed over for several promotions. He recalls his fierce quarrels with his young wife, Evelyn, who couldn’t fathom his consuming sense of duty to his job. She left him and married another man. Krause also obsesses about his decisions and word choices on this mission, wondering what the men in his command will think of him.

They near England during the second night of travel. Casualties have been reported, ammunition is low and several of the convoy ships have sunk, including a destroyer. Though he is almost too tired to stand, Krause refuses to give up his post. Ships from England meet the convoy, and their captains assume command.

Worn out and discouraged, Krause retires to his quarters. He tries to pray beside his bed before losing consciousness. In his final thoughts, he remembers the sunlight of his childhood and attributes all of the ensuing events in his adulthood to chance. He resigns himself to a life of duty.

Krause, the son of a Lutheran minister, is devoted to daily prayer. He knows the Bible well, and his internal monologue often includes Scripture. He struggles with his faith on this emotional mission.

As the book ends, the exhausted, demoralized Krause concludes all his key life events happened due to chance. Chance has made him who he is today, and chance has given him the duty he must carry out.

Krause has idyllic memories from his childhood with his loving parents. His mother told him about a gentle Christ to whom he could take his troubles. His father, a Lutheran minister, was a kind, attentive, forgiving man who loved enough for two parents after Mother died.

The words d–n, h— and b–tard appear a few times. A number of men on both sides of the conflict are injured and killed. These casualties are not described in graphic detail.

Drugs: Krause feels guilty for being so dependent on coffee, which he calls a drug.