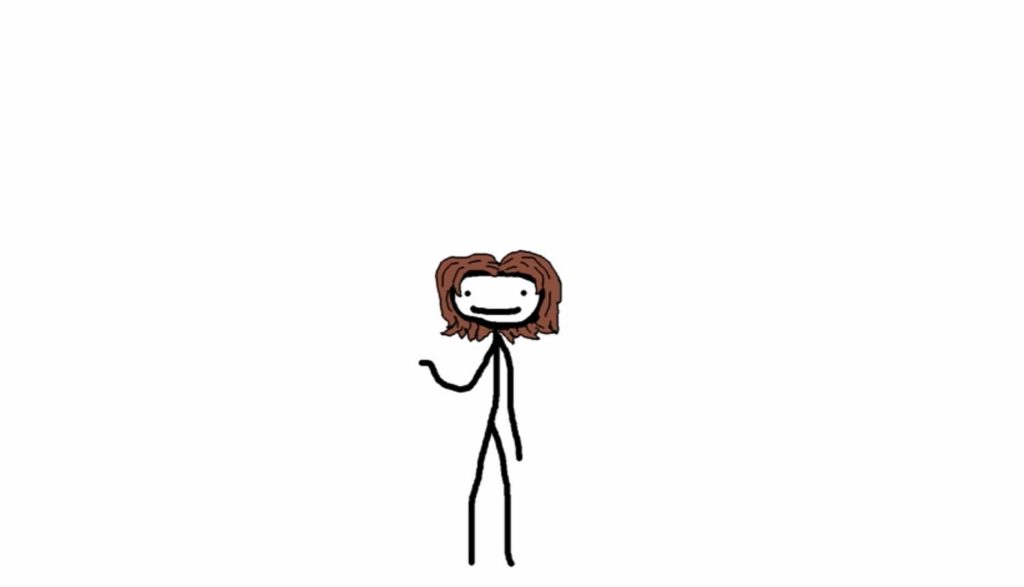 For years, Sam of Sam O’Nella Academy offered something of a Liberal Arts YouTube education. He pulled lessons from a variety of subjects, but he especially focused on history. His short videos typically covered lesser-known history tidbits—a story about the hungriest man in history, a video about creative weapons of the medieval era, a discussion about lesser-known Christmas folklore characters.

But then, suddenly, Sam vanished, and his channel would go untouched for more than two years—before he returned at the beginning of October, 2022.

This, however, isn’t your average YouTube history channel. For one, everything is drawn in crude stick-figure fashion. For another, the content can often be crude, too.

Some topics, like “Dead Body Hijinks,” may not be appropriate for younger audiences, and parents can often tell just by the title. But even seemingly innocuous topics will have their issues due to Sam’s delivery.

In the video “Scandalous Popes of the Middle Ages,” Sam discusses various popes and their history with gambling, prostitution and more. Sam’s videos additionally contain frequent uncensored heavy swears. We’ll hear references to various sexual acts, and one video depicts a sex object. Jesus holds a Playboy magazine in one video, and Wikipedia is depicted as God in another. Furthermore, Sam displays a misunderstanding of why Christians use the cross as a religious symbol.

There’s a lot to learn on the Sam O’Nella Academy YouTube channel, but there’s also a lot of content issues that parents may not want their children viewing. 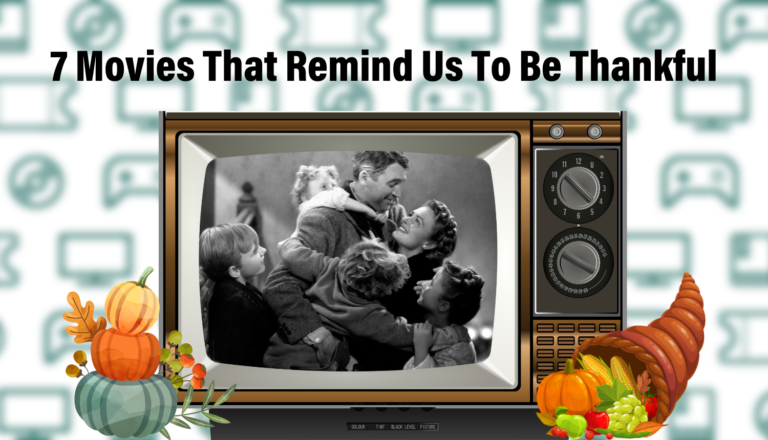