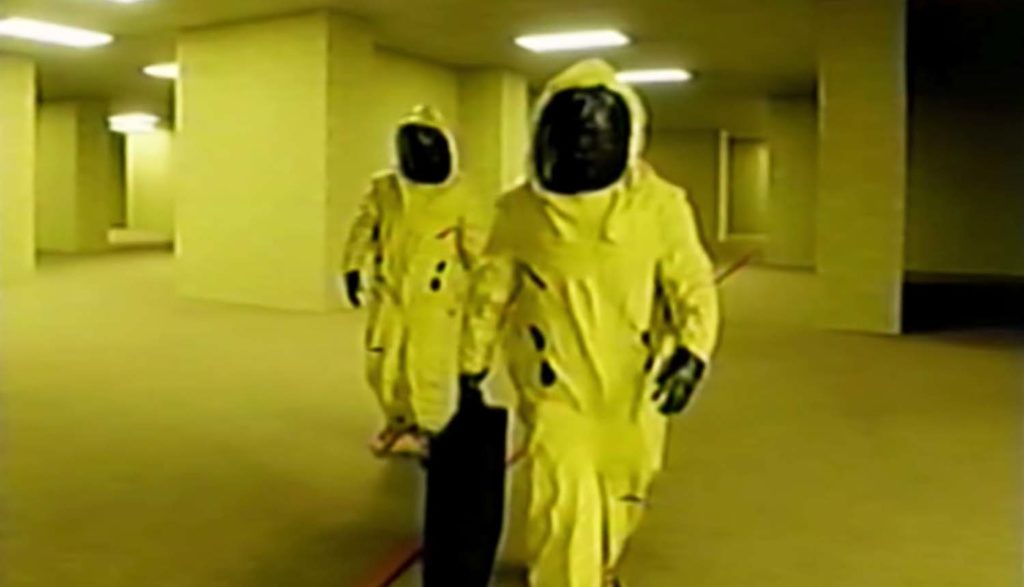 If you saw the quality of videos Kane Parsons—the man behind the YouTube account Kane Pixels—was uploading, you’d be impressed. After all, he’s still in high school.

Though Kane has posted many movie-like videos, his channel is best known for videos dealing with the Backrooms, a recently created urban legend which details a strange place accessible only when people accidentally “noclip” (in video games, to pass through solid objects) out of reality, falling into the mysterious place. According to the lore, many missing persons found their way here, and the unsettling maze-like location contains many dangerous “entities” that we’d all like to avoid.

Some of Kane’s other creations includes a series of videos based around the hit anime Attack on Titan (a show about humanity trying to survive against human-eating giants) and a short series of a man attempting to escape a dystopian world.

Kane’s work is very well made, especially considering his age. And the vids build interesting stories that many will be sucked into.

That being said, viewers may want to take note of a few issues. Kane’s Attack on Titan videos depict some of the creepier or spiritual aspects of the show in an unsettling, “historical” context. Other videos contain swearing, including the f-word, “h—” and misuses of God’s name.

Kane’s popular Backrooms videos are similarly unnerving. One video focuses on the autopsy of a corpse found in the Backrooms, and in other videos, people are chased by a spindly monster. And while Kane’s Backrooms videos have only contained this monster, the general lore for the urban legend indicates that more may come in future videos.

Kane Pixels makes impressive videos considering his age. But the content within them may be a bit too unnerving for prospective viewers.