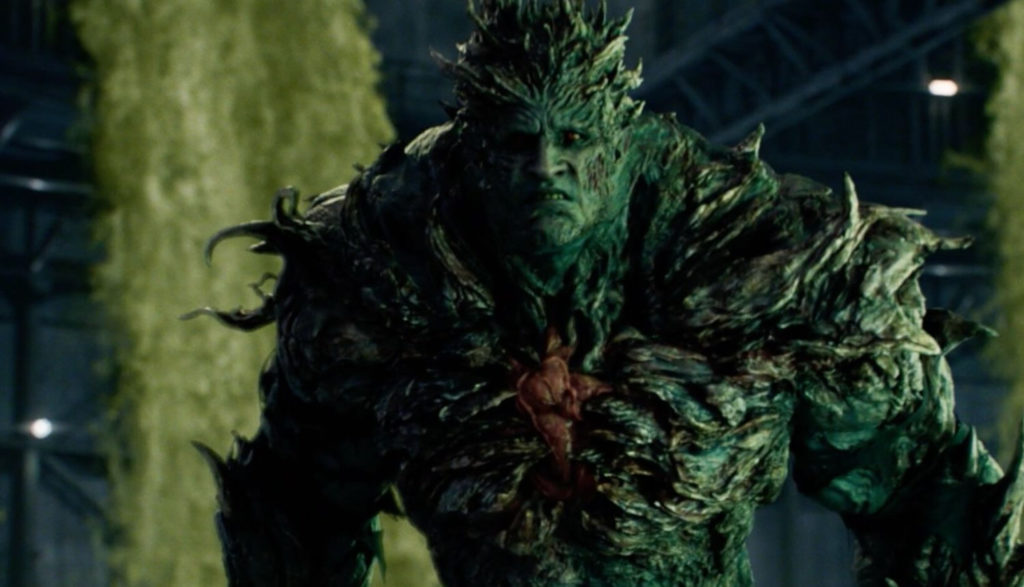 Based on the Resident Evil video game franchise created by Capcom (which also inspired the film series, several novels, comics and even a few plays), Infinite Darkness expands upon the storylines of protagonists Claire Redfield and Leon Kennedy.

When the White House server is hacked and top-secret information is stolen, Leon—who is in good standing with the president after rescuing his daughter from a cult during the events of Resident Evil 4—is brought in, along with three other secret agents, to investigate the security breach.

But upon arriving, Leon discovers the White House is under siege by zombies.

Leon and other members of his team manage to rescue the President, but now they have questions: How did zombies get into the White House to begin with? And who put them there?

Dawn of the Dead Set on Whistleblowing

Meanwhile, Leon’s old friend Claire, whom he met in Raccoon City (the infamous site of the first zombie outbreak many years prior) while she searched for her brother, learns of a possible T-virus (the chemical concoction that turns humans and animals into flesh-eating fiends) outbreak in Penamstan, a country recovering from civil war.

Together, they discover nefarious plots deep within the White House staff, face betrayal from those they trust and ultimately, try to stop the T-virus from infecting every human being on the planet.

Resident Evil: The Title Says It All

With more than 110 million units sold worldwide, Resident Evil is one of the bestselling horror game series ever. But just because it’s popular, doesn’t mean it’s good.

In fact, the very title of the series says it all.

The show mimics the graphic violence you’d see in the games. Weapons are fired, blood spurts out of bullet wounds, and zombies rip people limb from limb. But no matter how many people die, the Umbrella Corporation (which created the T-virus) continues to develop Bio Organic Weapons (BOWs).

Bloodshed isn’t the only problem in this TV-MA anime series, though. Language is harsh, too. And in the story’s attempt to depict America in an always-positive, always-supreme light, it actually takes some jabs at other countries, sometimes warranted, sometimes not.

Like I said, the title says it all when it comes to this show—and franchise as a whole.

We see a helicopter get shot down in a war zone. Survivors are shot by insurgents on the ground, and one is tied to a vehicle and then dragged off. When a rescue party lands, they are blown up and killed as well (and we see a few people crushed under the rubble). Their corpses (including a man with his lower half completely blown off) are strung up while their killers celebrate.

Zombies attack and attempt to eat people alive. Humans shoot the monsters multiple times, but only head shots work against them (and we see lots of resulting bloodshed). A young boy trapped under rubble sees the zombies come to life and eat his fellow countrymen. He is now mute and confined to a wheelchair, but he draws pictures of the horrors he witnessed.

There are several jump scares. There are hints of prejudice against those of foreign nations. We hear the s-word, “a–hole,” “b–tard” and “h—.” There are also misuses of God’s name, sometimes paired with “d–mit.”