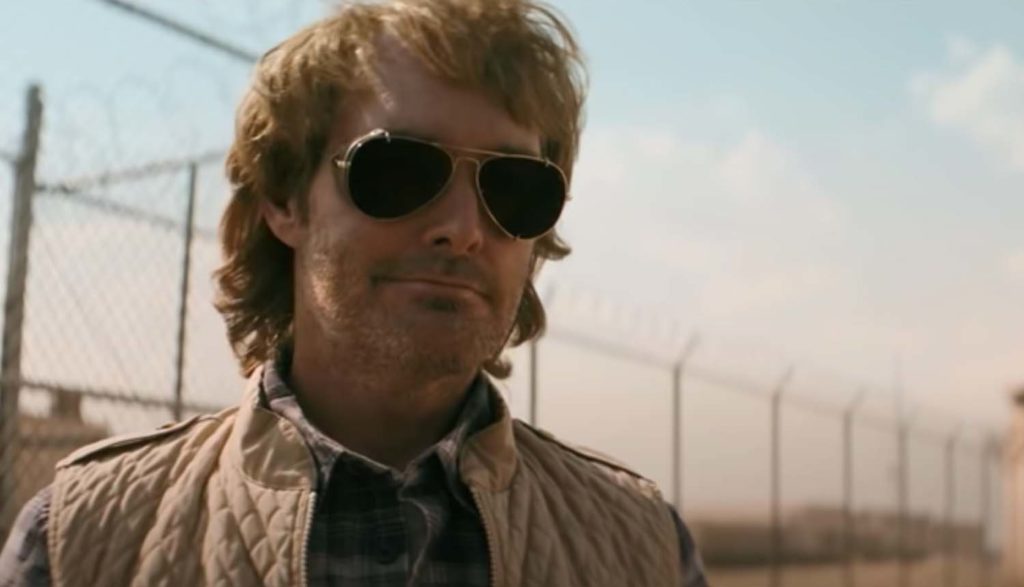 “Once, there was a nuclear missile. And it did a very, very bad thing. It did not mean to do this thing. Nuclear missiles are not, after all, sentient beings. It did not act of malice or spite. But it still caused great misery and pain to the hundreds of thousands—perhaps millions—of people who decided to watch this film.”

Paul Asay wrote that eleven years ago when MacGruber—the movie—released.

Now, MacGruber—the television show—is here. And all I can say is … he was right.

This TV adaptation features all the same actors and pretty much the same plot line. Some “bad people, headed by a bad man with a bad name so intentionally close to a really harsh crudity that I’m reluctant to repeat it here” (as Asay wrote ever-so-long ago) kidnap the President’s daughter and make a hostage exchange for MacGruber.

MacGruber, of course, was in prison for killing the previous head baddie. Because even though the guy tried to blow up MacGruber’s wedding, MacGruber could’ve arrested him rather than throwing him off a cliff, shooting him multiple times and urinating on his corpse.

Yeah. Add to that the fact that MacGruber, desperate to avoid a life sentence in prison, tried to place the blame on his best friend and new wife and it kinda makes you wonder why we needed this sequel series.

Again, Asay was prescient in his take: “Someone, somewhere, thought that if you take a one-note skit spoofing a so-so show and augment the project with violence, vulgarity and outrageously sleazy sexuality, the result could be fun, funny and make lots of money.”

MacGruber continues to be, artistically and culturally, a bomb that not even MacGyver himself (who MacGruber is spoofed from) could salvage anything from.

When the President’s daughter is kidnapped and MacGruber is demanded as the ransom, General Fasoose pulls the former hero out of prison to make the exchange.

People have sex (and we see lots of skin), talk about sex and make crude references to male and female anatomy. A man literally shoves a rubber ball where the sun don’t shine (on himself, though we don’t explicitly see the insertion). We also see that same man stark naked during a hostage exchange as a young girl runs past him to safety.

MacGruber rips people’s throats out with his bare hands. We witness gunshots, explosions and hand-to-hand combat with bloody results. A little girl comes across the corpse of her bodyguard (whose throat is slit).

There are multiple uses of the f-word and s-word, as well as “a–,” “b—h,” “d–n,” “h—” and “p–s.” Two men’s names are purposely similar to other profanities, including the c-word. God’s and Christ’s names are both abused (the former paired with “d–n”). Someone makes a crude hand gesture.