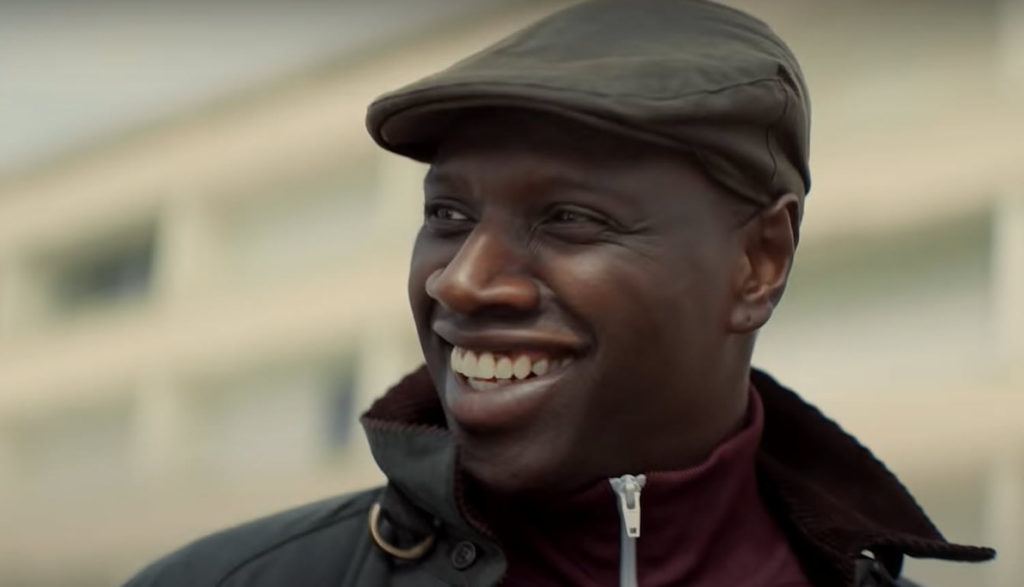 Arséne Lupin, the gentleman burglar, is a man of many talents. Over the years, he’s managed to use his extraordinary skills (lying, disguising and sleight of hand, to name a few), to commit various larcenies without getting caught.

But one of the ways he’s always managed to stay one step ahead of the police is the fact that Lupin isn’t even a real person. He’s a fictional character from a book series by Maurice Leblanc. The real man behind all these thefts is Assane Diop.

When Assane was 14, his father, an immigrant from Senegal, was falsely accused of stealing the Queen’s Necklace (which once belonged to Marie Antoinette) from his employer. Unable to prove his innocence, Assane’s father signed a confession in prison and took his own life shortly after.

The last gift Assane received from his father before his death was a copy of Leblanc’s book. So to him, it’s not just a book; it’s his heritage, his method, his path.

It might be too late to save his father but not to save his reputation. Assane is determined to prove his father’s innocence. And he’ll start by stealing back the very necklace his father was accused of taking all those years ago, and discovering what really happened to it back then.

A Gentleman and a Thief

Assane describes his friends as having “questionable morals,” and the same could be said of Lupin. Although the show was filmed in French, Netflix dubbed it over in English for its release, including every foul word in the process.

We hear multiple uses of the f-word and s-word among other profanities. The aftermath of Assane’s father’s suicide is shown onscreen, which could be troubling for many. Other near-deaths and injuries also take place in fight sequences. And of course, this is a show about a thief, so lying, stealing and those “questionable morals” all come into play as well.

Lupin is sometimes described as the French Sherlock Holmes, albeit on the other side of the law. But when compared to the film adaptations of Sir Arthur Conan Doyle’s books, Lupin is a bit more risqué.

Assane hatches a scheme to steal the Queen’s Necklace from the Louvre.

Two teens kiss. We see some cleavage on women’s outfits. Two teens are seen in their swimsuits. A man and woman hug and kiss each other on the cheeks.

We see a man’s body after he hangs himself. People get into fist fights. A man is held over the edge of a balcony and threatened. Someone threatens to hurt Assane’s ex-wife and son. Someone draws a gun. Several people get into a car wreck but are unharmed.

A man rolls a joint. A teenage girl smokes. People lie, steal and double-cross each other. A woman locks her car in fear when a black man attempts to help her with her engine (though she later unlocks it when she realizes he is her husband’s new chauffeur). Her daughter later asks if it’s true that black people can’t swim (which involves a feint toward another, more ribald stereotype). We hear multiple uses of the f-word and s-word, as well as “h—” and “a–.”