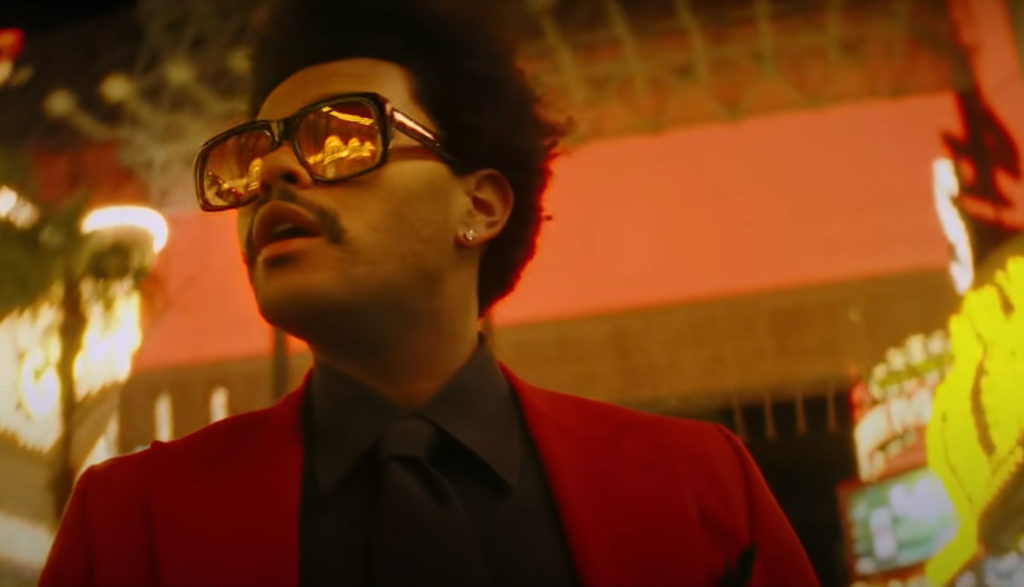 Back at the beginning of 2020, Abel Makkonen Tesfaye, better known to his fans as The Weeknd, dropped his track “Blinding Lights” from the album After Hours. And he probably didn’t know it then, but his track was on its way to becoming the biggest song of 2020, according to Billboard.

A synth-heavy pop song with strong 80’s vibes, “Blinding Lights” seems to be all about a man who is desperate to return to a lover who got away.

When I’m With You

The Weeknd starts by letting his former lover know that he’s done doing life on his own (“I’ve been on my own for long enough/Maybe you can show me how to love”), and he wants this mysterious woman back (“I’m going through withdrawals”). And it’s pretty clear what he longs for in their relationship (“You don’t even have to do too much/You can turn me on with just a touch”).

Nothing in his apparently wanton life feels fulfilling (“I look around and/Sin City’s cold and empty/ … I can’t see clearly when you’re gone”). And he’d rather give up what he has just to be with the one person who makes him feel at home: “No, I can’t sleep until I feel your touch/… I’m drowning in the night/Oh, when I’m like this, you’re the one I trust.”

Will You Make Me Better?

In his music video, The Weeknd spends his time seemingly insane, running around a city, desperate to feel something. He chooses to smoke, drive recklessly and get himself thrown out of a club and punched in the face by bodyguards. We see him hunched over, laughing hysterically while blood fills his mouth.

A bit insane. But that’s the point.

Unlike some of his former songs that discreetly talk about drugs when they sound like they’re talking about love, “Blinding Lights” really seems to be about a relationship that is over. And it’s clear that this relationship, while it may have been substantial, was based more on physical intimacy than anything else.