New York University graduate Maggie Rogers came to center stage nearly four years ago thanks to the attention of Pharell Williams and her debut album, Heard It in a Past Life. Since then, she’s been preparing for the July 2022 debut of her second studio album–which includes the release of a track from it . She’s released a track from said album called “Want Want.”

In this track, Rogers’ pop/rock style is mixed with synth and Indie notes as she sings of a good friend who has slowly become more over the years—and she’s in favor of every sensual second of it.

Maggie talks directly to this man who is “better than the men I knew” who never forced a relationship, but stepped back and waited for the right moment (“When we were in a band and you/Wouldn’t flinch and wouldn’t make a move”).

Apparently all of her friends knew they’d be a couple (“Oh, can we take this slow?/Everybody’s always known”) but it’s taken Rogers some time to realize the same. (“And I keep runnin’ away/But when I leave you pull me in again/…I hold my breath and count the times/I walked my feet up to the line”). But now that she knows, she’s ready to dive into this relationship.

For Rogers’ part, that means her attraction has grown into a near explosive energy (“But I didn’t want to admit/That when we’re cheek to cheek/I feel it in my teeth”).

She’s done waiting or using any sort of self-restraint (Might die if you can’t live just to taste it”) and plans to throw caution to the wind and jump in bed with this man (“Try to forget the rest as I watch you get undressed/…Don’t wanna wait another hour, I want all of you”).

Since her first album, Rogers has never shied away from telling the truth about her life and her relationships. This song is no different. It begins as the story of two people who were just friends for a long time but, as things progressed, they knew they wanted a lot more than a platonic relationship. In this case, that means a friendship that says yes to sexual impulses and desires. 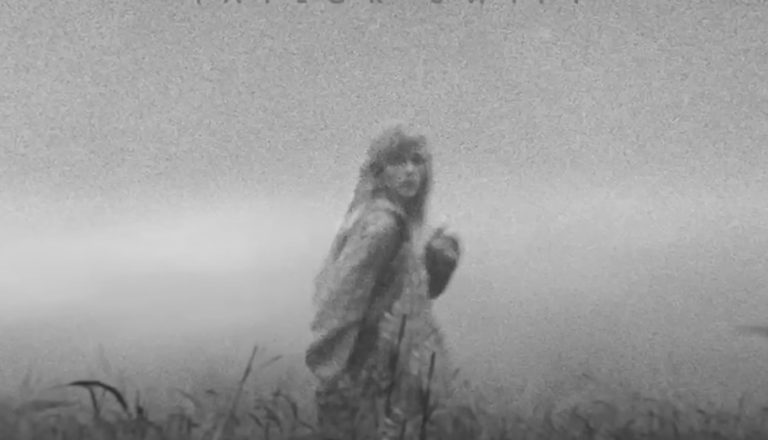