Superstar Billie Eilish’s reveal of two new songs on her new mini-EP Guitar Songs was a surprise. She said in an interview with Zane Lowe that “The 30th” was the first song she and Finneas (her brother and fellow musician) have written since her last album,  Happier Than Ever (which debuted at No. 1 in 2021). Though it’s only been about a year since her last new music, Eilish said she was in a hurry to get the songs out for the world to hear.

Musically, this track has a stripped-down feel, especially compared to most of the 20-year-old California singer’s earlier work. “The 30th” and Eilish’s other new single, “TV,” contemplate the fragility of life in the wake of a tragic, though largely unspecified, event in the singer’s life.

The song speaks about concern for someone who is injured in an accident. Lyrics repeat the relieved exclamation, “You’re alive, you’re alive, you’re alive!” The song ponders how the events could have been worse than they were, and the singer admits “You were scared/And so am I.” Eilish’s vulnerable storytelling could be interpreted as gratitude. The unidentified person who was in the accident is told that he or she “looked so pretty” even in the hospital.

The narrator in the song confesses that she “didn’t even think of pullin’ over” when she saw an ambulance on the side of the road.

“The 30th” is slow and somber, far removed from the style of music—both sonically and lyrically—that Eilish has become famous for. This is a serious song, and it could spur some listeners to consider the value of each day and of each life. 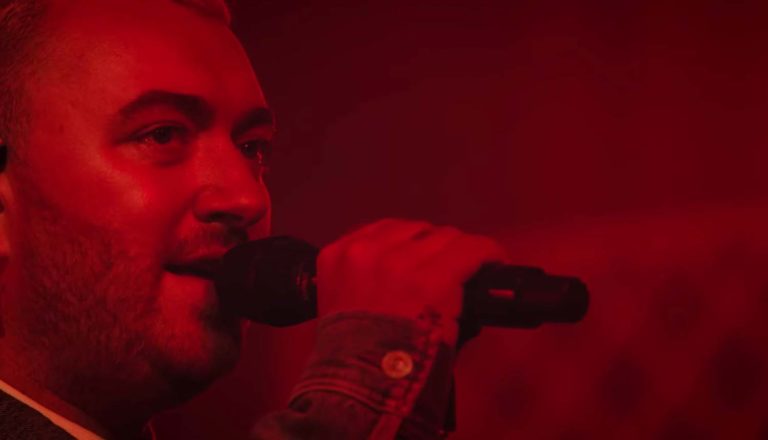