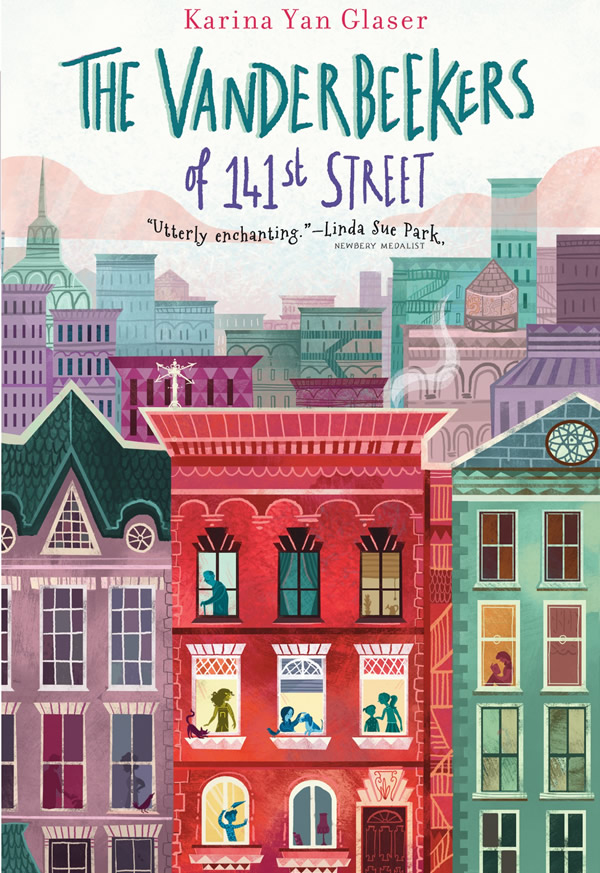 The Vanderbeekers are a biracial family with five children. Jesse and Isa are 12-year-old twins. Oliver is 9, Hyacinth is 6, and Laney is 4 3/4 years old. They love their brownstone on 141st Street in Harlem, where the family has lived for six years. When Mama and Papa announce that their reclusive landlord, Mr. Beiderman, has refused to renew their lease, the kids vow to change his mind.

It’s less than a week until Christmas, but Mama and Papa have already pulled out the packing boxes. The kids hold meetings and brainstorm how to win over “the Beiderman” before it’s too late. They launch “Operation Beiderman,” which first involves making the landlord gifts. When this fails to garner positive attention, they urge neighbors to sign a petition to keep him from evicting them. They even lie to a potential buyer so that he doesn’t come tour their home.

The kids try to learn more about Mr. Beiderman, hoping it will give them some leverage. They discover he was an art history teacher at a nearby college. They also find out his wife and 16-year-old daughter, Luciana, were killed when a taxi hit them. The children begin to understand why their landlord is so unhappy.

On Christmas Day, the Vanderbeekers, friends and relatives gather for their final Christmas at the brownstone. Isa’s frustration with Mr. Beiderman and their move boils over. She goes to his door and plays her violin with passion and beauty to release her stress. Mr. Beiderman turns pale. Isa’s violin teacher, one of their dinner guests, tells her Mr. Beiderman’s daughter was a former student of his. Mr. Beiderman admits hearing Isa play over the years broke his heart, because it reminded him of Luciana. He finally admits how much the children’s kindness has moved him. He joins the family for Christmas and asks them not to leave.

Papa prays a blessing over dinner.

Papa is a computer repairman and part-time superintendent for their building. Mama is a professional pastry chef. Both parents are attentive and kind to their family and neighbors. Miss Josie and Mr. Jeet, the upstairs neighbors, are like grandparents to the Vanderbeeker children. Mr. Beiderman’s grief causes him to hide out in his house and treat others badly.