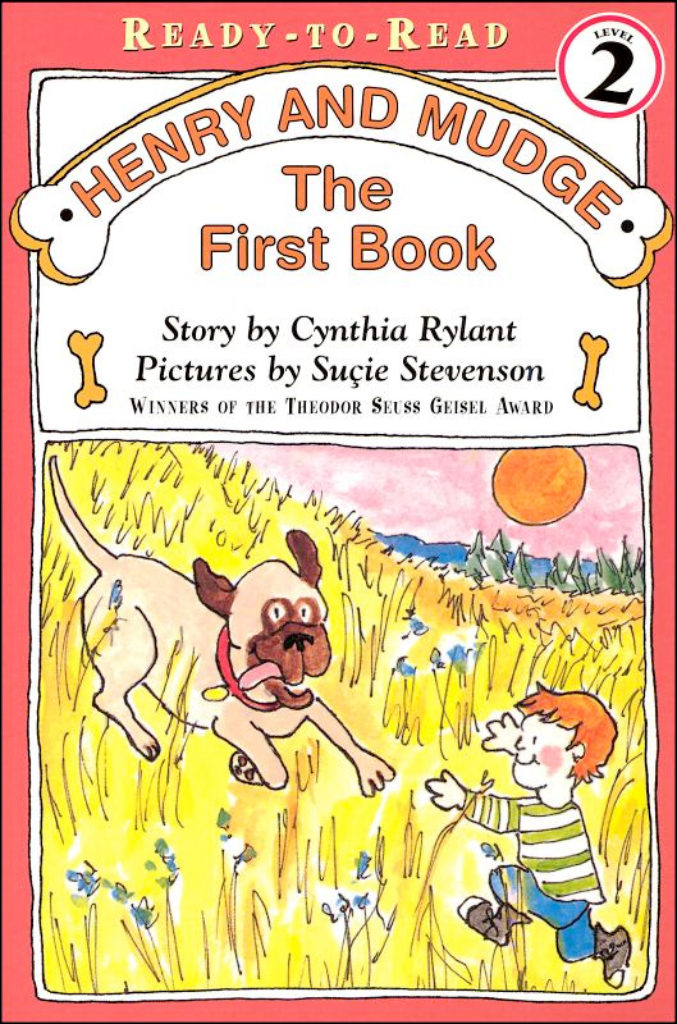 Henry and Mudge: The First Book by Cynthia Rylant has been reviewed by Focus on the Family’s marriage and parenting magazine. It is the first book in the “Henry and Mudge” series.

Henry is an only child who lives on a street with no other kids. His parents say “no” to giving him a brother and “no” to moving the family to a more kid-friendly street. When they see Henry’s loneliness, they say “yes” to his request for a dog.

He gets a floppy-eared, straight-furred puppy named Mudge. The dog quickly grows out of seven collars and reaches 180 pounds. Henry used to walk to school fearing bullies, ghosts, tornadoes and biting dogs. Walking to school with Mudge, he has peaceful, happy thoughts instead.

Mudge loves the fish tank, dirty laundry and the teddy bear in Henry’s room. Most of all, he loves sleeping with Henry on his bed. Illustrations depict the gigantic dog sprawled on top of Henry.

One day Mudge takes a walk alone and gets lost. Henry cries when Mudge doesn’t respond to his calls. Then he realizes he needs to go find his friend. He walks through a field and past a stream and through a forest until his dog comes running. After that, Henry and Mudge stick close together. Sometimes they still have bad dreams about being alone. But each is always happy to wake and find the other nearby.

Henry’s parents recognize his loneliness and agree to let him get a dog.