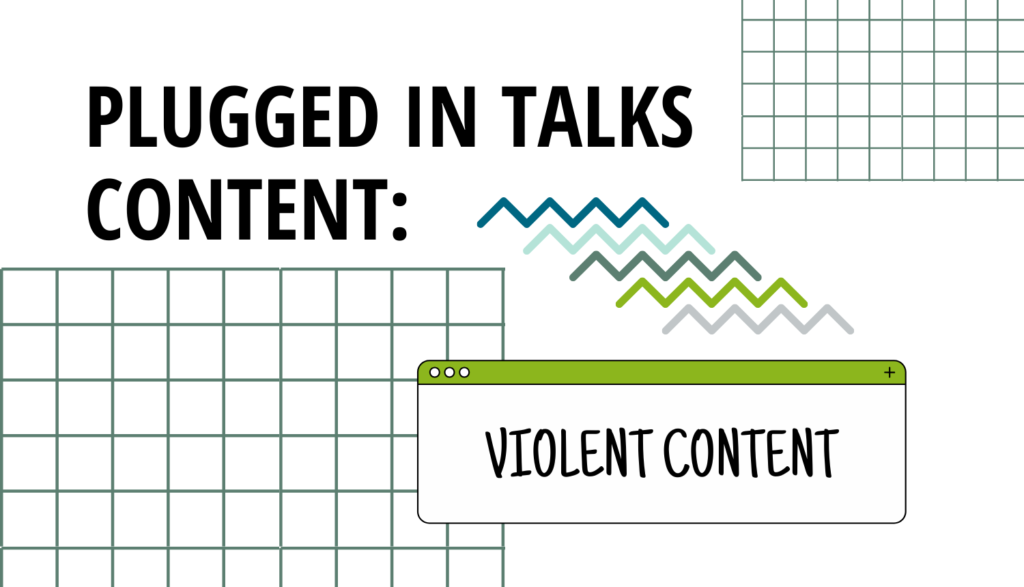 Editor’s Note: Plugged In movie reviews are split into content sections, and sometimes we’re asked, Why? This series of blogs seeks to answer that and many other questions. We’ll unpack each content section in turn and explain why we believe each is important. We’ll give you a peek at how we think and talk about movies—and in so doing, perhaps you’ll learn something about us, the movies we watch and maybe even how you watch them a little better yourself.

Why does Plugged In cover violent movies?

The simple answer is this: We cover them because statistically, you watch them. You could argue that’s the case for most of our other categories, too. In fact, research shows that the Christian moviegoer isn’t that much different from a secular moviegoer.

But when it comes to violence, it gets even more tricky, because violence in movies depends a lot of context. Some families who’d never even consider going to a violent, PG-13 action movie watched Mel Gibson’s R-rated The Passion of the Christ. Why? Because those families saw the purpose behind all that blood. Different movies feature different types of violence. And different families have different tolerances for that violence.

A superhero action flick, such as Spider-Man: No Way Home will undoubtedly feature the web-swinger pounding bad guys. We might witness the deaths of a few characters (and even see some blood). And some families might be OK with that since it exists in a fictional universe. (Or not. More on this later.)

It’s rated PG-13, but so is The Lord of the Rings: The Fellowship of the Ring, which, while also taking place in a fantasy land, can feel even more violent at times despite being created by a Christian author. I mean, come on, Aragorn literally beheads an Uruk-hai.

But what sets it apart from say, any Quentin Tarantino film—at least in terms of gore—is that the orcs all have black blood, which makes the scenes feel less real, less threatening, less bloody. (Which is probably why the entire Lord of the Rings franchise was rated PG-13 while nearly all of Tarantino’s films are rated R.)

Even in video games, there’s a distinct difference between the Call of Duty franchise (which features human-on-human violence) versus the Halo franchise (where the humans defend Earth from aliens). Although many parents would prefer their children play neither.

And then there’s the issue of how we Christians should think of violence itself.

The Bible tells us to turn the other cheek and to “not envy a man of violence” or “choose any of his ways” (Proverbs 3:31). But the Bible is also filled with righteous battles and wars and conflicts, and Jesus Himself says that He came “not to bring peace, but a sword.” And then you’ve got passages that offer even additional wrinkles to that question: “Vengeance is mine,” God says in Deuteronomy and Romans.

All that means that good, Christian families can land all over the map on how troublesome movie-based violence is. And again, it’s all pretty contextual.

Take the war movie genre, for example. These historical films can convey amazing messages about comradery and fighting the good fight. And some might argue that it’s actually healthier to see more realistic violence (and its realistic impact): Getting a sanitized view of combat can over-romanticize it. (Is it really better to make massive fights look like fun and games, like we see in superhero flicks?)

On the other hand, lots of folks need to have the violence pulled back. As a military brat, I’ve known a few families affected by PTSD. And an explosion can trigger a servicemember who is sensitive to those noises, regardless of what the film is rated.

Then there’s forms of domestic violence. Personally, I can’t watch a film if it depicts rape. It’s a hard “no” from me. Chances are those types of films will be rated R anyway, but what about the PG-13, or even PG-rated flick that shows a man slap his wife? If a woman has experienced, witnessed or maybe just knows someone who has endured this type of action, it could be very traumatizing. But she could walk into the theater not knowing because the trailer advertised a film about a hard-working single mom who overcomes extraordinary circumstances.

Which is where Plugged In steps in—and it’s a big reason why we try to be as thorough as we can be.

It might seem tedious to list the fact that we hear an off-camera explosion when we’ve already mentioned all the gunfire, but it might help someone sensitive to avoid—or at least mentally prepare themselves for that film. And we don’t just try to note instances of violence; we point out the context, too—because for many, that context is important. Is a movie romanticizing revenge? Is it all slapstick fun or grim-and-gritty fighting? Does all the blood have a purpose beyond shocking the audience?

Each family and each individual will have to make their own decisions about what to watch (and what to play). In the meantime, Plugged In will always be here to advise which movies can offer a glimmer of hope once the smoke settles and which ones are simply gratuitous.

Check back Monday for the next blog in this series, covering Crude or Profane Language.