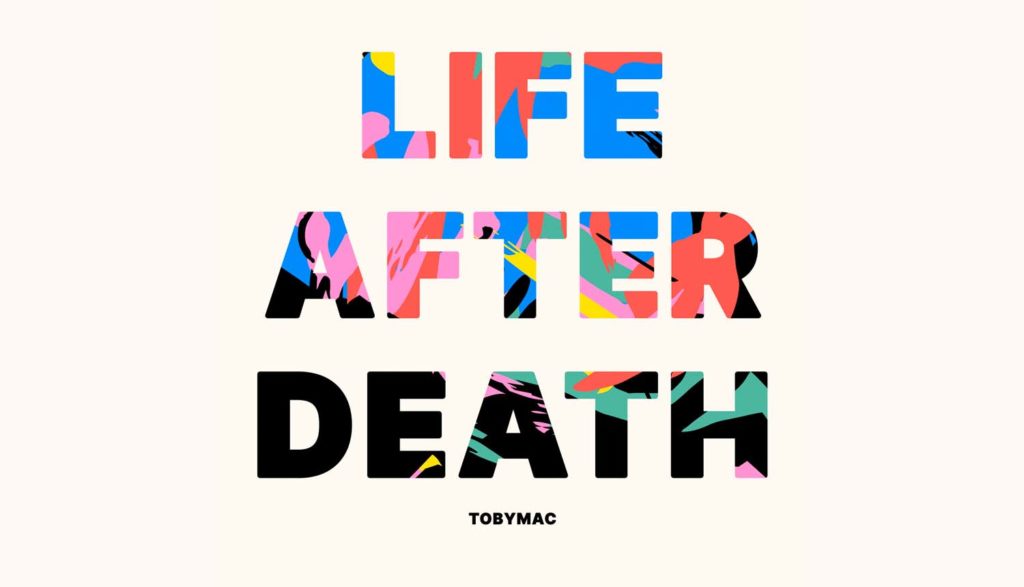 How do we cling to hope amid heartrending tragedy? TobyMac’s eighth solo effort, Life After Death, plumbs the emotional and spiritual depths of that question.

On Oct. 23, 2019, TobyMac’s oldest son, Truett, died of an accidental overdose of fentanyl and methamphetamine. The 15 songs on this album alternately express TobyMac’s lament and remorse, even as we see the 57-year-old Christian musician choose to surrender his grief to God and continue to hope in Him.

The result is a confessional album that embodies tenacity and tenderness, one that may just throw a lifeline of faith, hope and love to listeners who find themselves unexpectedly navigating the valley of the shadow of death.

Album opener and hit single “Help Is on the Way (Maybe Midnight)” is a gospel-tinged, foot-stomping shout-out to God’s faithfulness: “It may be midnight or mid-day/He’s never early, never late/ … Help is on the way.”

From that up-tempo opener, most of the following songs have a slightly more subdued sonic vibe, one that’s in keeping with the reflective nature of the album.

Many songs honestly express TobyMac’s brokenness, even as he reaches out to Jesus for hope and help. “It’s been a long year/It almost took me down, I swear,” he admits on “Faithfully.” “Life was so good/I’m not sure we knew what we had/I’ll never be the same man.” But lest he dwell too much in those emotions, TobyMac then lifts his face heavenward: “But when my world broke into pieces/You were there faithfully/ … I may never be the same man/But I’m a man who still believes.”

That contrast, between grief and faith, turns up on song after song here, with lyrics that will likely speak deeply to anyone traversing the dark tunnel of grief themselves. “Rest” tells us, “Rest, take a breath/ … Blessed, my child you’re blessed/Fall into the arms of God and rest your weary head.” Similarly, “Cornerstone” reminds us that God’s faithfulness is the only foundation worth building our lives upon: “I’m here travelin’ down this long and winding road/Seasons come and seasons go/I been high, and I been low/But I’m standing on the only Rock I know.”

On “Everything About You,” TobyMac is joined by his daughter Marlee as they reflect on Truett’s life and who he was. “I miss everything about you,” Marlee sings simply. “I just miss bein’ around you.”

Life After Death also includes a remixed version of the song “Promised Land,” now featuring Sheryl Crow. Together, they sing, “Through all these seasons/I’m still believin’/You’re my promised land/In all my grievin’/I’m still believin’/You’re my promised land.” Likewise, “The Goodness” proclaims: “Everywhere that I go/You keep showin’ up/Lord, You make me wanna shout it, oh/You’re the goodness in my life.”

As a parent myself, I can’t begin to imagine losing a child so young, so tragically. Even the thought of it feels incomprehensible.

On Life After Death, TobyMac graciously invites his generations of fans to ponder how he and his family have coped with such an unthinkable loss. Song after song strike a paradoxical balance between honestly venting grief and choosing to trust God with such a terrible blow.

TobyMac told The Media Collective, “I began writing this record right after losing my first-born son—the first few songs I wrote … were just really sad songs, lamenting songs, which you kind of would expect.  At that point, I was just like, ‘Am I just going to live here? Is this my journey for the rest of my life?’ and maybe it is sort of, but God began giving me glimpses, starting with “Help Is On the Way,” I started to really stand on that promise, and really believe that help is on the way. Where that journey sort of took me, and what I kind of landed on, was this thought: I wrote on a napkin one day, ‘you’re still the goodness in my life,’ and I started to believe that, and to see how God is good to me.”

Life After Death is aptly named, a painful, poignant but hopeful collection of songs about what it means to grieve, to remember and ultimately to move forward in faith. 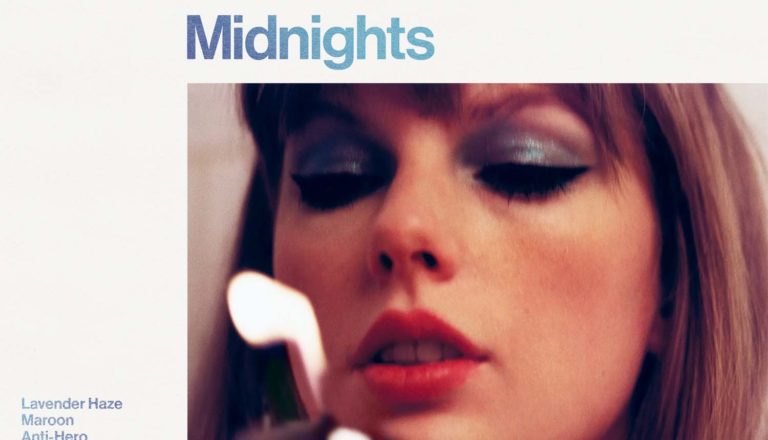 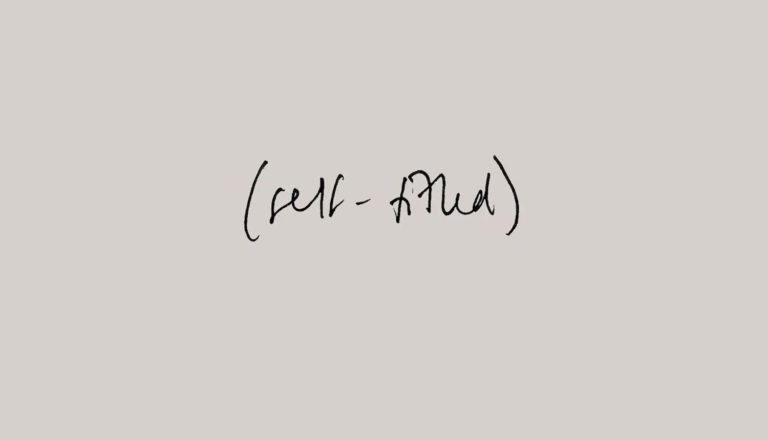