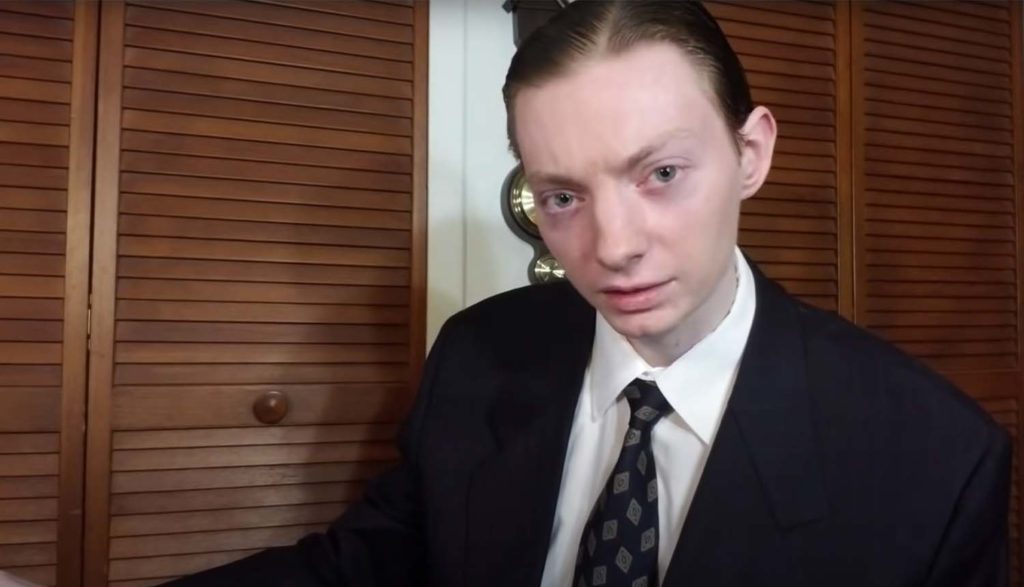 When I think of food critics, I think of thousand-word articles describing the fanciest of fancy restaurants and fine dining—those who write flowing paragraphs about the atmosphere of the venue, the perfection of the sear on the pork chops and how American cheese is tacky.

But now, I think of fast-food YouTube critic TheReportOfTheWeek.

Run by 24-year-old John Jurasek, TheReportOfTheWeek started as a channel dedicated to reviewing energy drinks, but it quickly grew in popularity when it started reviewing new fast-food products, and he’s remained there for years. John doesn’t offer reviews on expensive items which no average person could afford. Instead, he sinks his teeth into the ever-growing sector of the cheap, fried and tasty food chains.

TheReportOfTheWeek offers countless reviews on his channel, and the majority of them fall under his “Running on Empty” fast-food review section. And there’s a reason that he focuses on those chains that most Americans visit:

“Is every average American going to be eating a steak dinner every night?” John asks. “No. Fast food though, well, there’s usually a McDonald’s every half mile…I want to be applicable to the largest number of people.”

And when a good portion of people can’t afford to go to the most expensive restaurants, providing reviews for these cheaper products is helpful—because even in fast food, it’s nice to hear whether or not we should spend our limited budget on these cheap options or just make sandwiches at home.

Additionally, though fast food has a reputation for being, well, a bit greasy and classless, TheReportOfTheWeek brings his full swagger to the review, professionally providing insight into the products while donned in a full suit—which comically juxtaposes that on which he is munching and slurping. Though the concept of the channel is humorous, the audience can expect an authentic and full review of each product.

His commentary is full of clean and enjoyable quips regarding each item—whether he gives the food a thumbs up or not. For instance, in one review, John says, “My disappointment is immeasurable, and my day is ruined.” In another, he comments, “For all you pickle fanatics out there, you could just wring that thing out like a towel in your mouth.”

Though TheReportOfTheWeek doesn’t swear, he occasionally reacts to rude comments on his videos. In those comments, there will be mostly censored swear words that John doesn’t read. In addition, in one video, he misuses God’s name once in response to a bad product.

TheReportOfTheWeek is a fast-food review page that remains almost entirely free of content concerns. In his witty and dry humor, John doesn’t need to dive into objectionable comments in order to make his audience laugh. And for those who are intentionally diving into the videos to get an authentic review of all things fast food, TheReportOfTheWeek delivers on that end, too.