Remember that one time when you hit that one unbelievable basketball shot from 30 feet away when you were in junior high? Remember what your best friend said? “DUUUUDDDDDEEEEE! That was PERFECT!!!” Don’t you wish you’d filmed it?

That, in a nutshell, is the genius behind Dude Perfect. And they did film it.

Back in 2009, the five Christian guys—all college friends—behind Dude Perfect filmed their first video: a bunch of seriously insane basketball trick shots in a backyard. It got 200,000 views its first week. (In 2009, mind you.) Eleven years later, it’s been viewed 40.5 million times. The guys didn’t know it at the time, but it was the beginning of a YouTube empire that over the course of a decade has generated a staggering 11.7 billion views on YouTube.

These guys are still hitting unbelievable trick shots of just about every kind imaginable, as well as branching out into other forms of laugh-inducing comedy videos (and even a CMT TV show). Celebrity athletes frequently put in cameos, too. Best of all, apart from one minor caveat, it’s all as family-friendly as it is fun.

You know that old phrase “good, clean fun”? That’s what you’ll find on Dude Perfect’s YouTube channel. Trick shot videos will have you shaking your head and rewatching in disbelief. How’d they do that?! Friendly “competition” videos result in pratfalls and hijinks, though no one’s ever seriously hurt (at least, not on camera, anyway). Then there are videos whose “dudeness” is simply self-evident: “Catching fish as big as CARS.”

A somewhat newer subgenre for the group is called “Stereotypes,” in which the guys poke gentle fun at different people you’ll typically find in different contexts. This year’s Halloween Stereotypes video, for instance, points out The Take “One” (“Take one? More like, take one bucket!”), Expectation Vs. Reality (the guy whose Batman costume looks terrible, but he doesn’t realize it), the Candy Cop Mom (who doesn’t let her kids—or husband—eat any of their holiday sweets), etc.

One recurring character in the Stereotype videos, who’s played by Tyler Toney, is the “infamous” Rage Monster. He’s a guy who always gets upset about something and just starts smashing things. It’s all played for laughs, of course. Still, parents trying to teach kids self-control could potentially have some concern about Rage Monster’s destructive antics.

Rage Monster notwithstanding, Dude Perfect’s YouTube channel is a place that parents don’t have to worry about their kids running into inappropriate content.

That’s because these guys’ faith continues to guide their creative efforts. On their website, they write, “Above all else, our ultimate goal is to glorify Jesus Christ in everything that we do. We want to use this platform for something much bigger than us.” They’re succeeding at that calling.

For more on Dude Perfect, check out our review of their CMT TV show, as well as these two blogs here and here. The Plugged In Show, Episode 114: Is Redeeming Love Too Steamy? 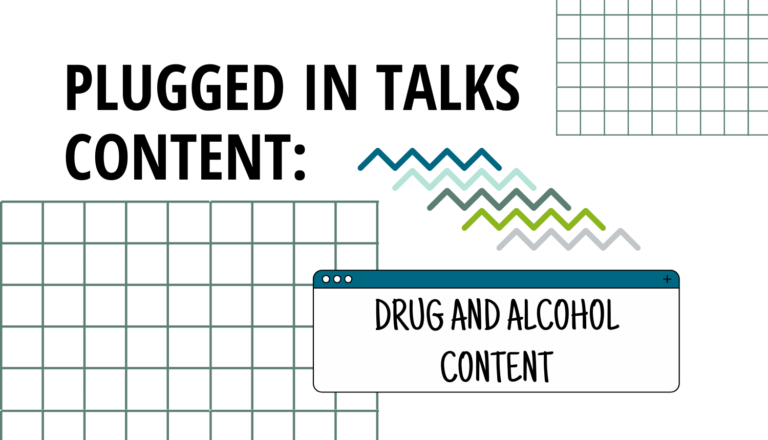