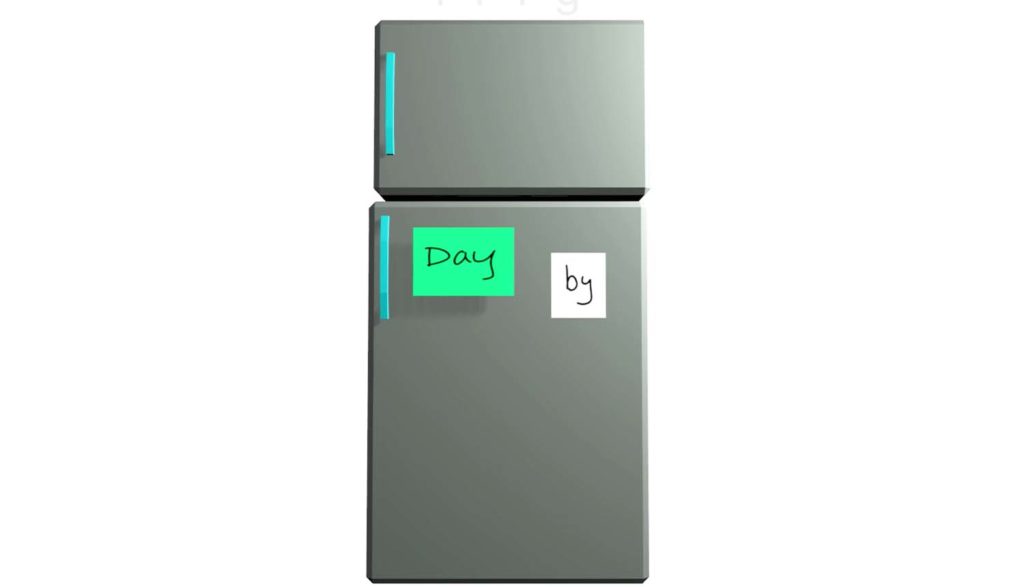 Though “history of the entire world, i guess” is the most popular video on the bill wurtz YouTube channel, its historical bent doesn’t speak for the rest of his content. Sure, there’s “history of japan,” but the vast majority of his videos are music videos featuring nonsensical lyrics.

“Mount St. Helens is about to blow up, and it’s gonna be a fine, swell day,” the lyrics of one song read.

“Maybe I could eat blades of grass,” a third video starts.

Each video is paired with what some have called “psychedelic” visuals, and each song will leave you wondering what the point of the song was. The best way to describe the channel? If you took the art of surrealism and turned them all into music videos.

Bill’s historical content (namely, his videos titled “history of the entire world, i guess” and “history of japan”), while not fully extensive, will still provide viewers a large amount of history. Additionally, the unique style of those videos will keep viewers entertained while they watch. Bill’s video approach—specifically, his short musical jingles and animation style—is unique and fun to watch.

But in any of bill wurtz’s videos, viewers will need to be aware of his uncensored use of swears, including the f-word, s-word and “h—.” In the video “christmas isn’t real,” a lyric reads “the Easter Bunny told me that Christmas isn’t real, but Santa Claus is still Jesus.” Another video, “La de da de da de da de day oh” briefly shows text that reads “I love Satan.” And in his history videos, Bill posits evolution as true. Some videos degrade the singer as he calls himself “a piece of garbage” or a “loser.”

The channel’s music is pleasant to listen to, even if its lyrics are typically nonsense sentences (or, at best, extended metaphors) strung together by a common theme. But other than the channel’s two historical videos (which come with their own issues), there’s little of actual substance on which for viewers to bite down.