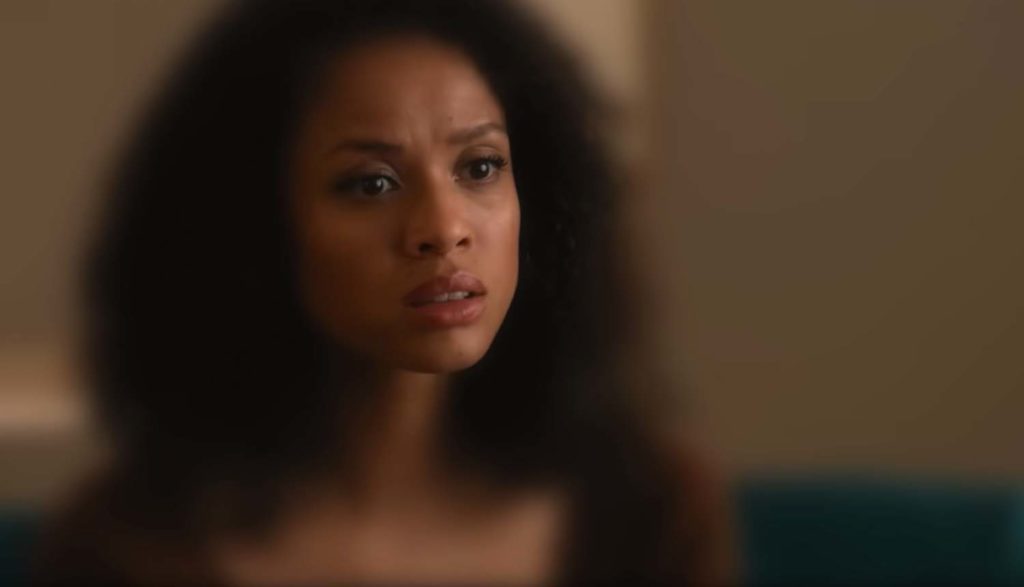 Everyone around her–doctors, therapists, friends and even her own husband–tell her that she attempted suicide. Medical records confirm this. But Sophie can’t remember why.

Why would she want to end her own life, when it seems so perfect? Her husband, James, is an investment manager that’s afforded them an easy, affluent lifestyle. Her best friend, Caroline, is wild but seemingly consistent. She owns top-of-the-line clothes and appliances. She volunteers at a hospital. I mean, the only thing she really has to worry about is how to keep herself busy as a housewife.

Someone like that wouldn’t want to end their life. Right?

Unless, of course, that life is a lie.

The problem is that Sophie can only remember small details of her daily routines before the “accident.” Large memories, especially memories about who she really is, have vanished. It’s like she’s living in someone else’s body, going about her day in a haze.

That all starts to change when Sophie attends a neurofeedback session–therapy that’s supposed to jog her memory and help her piece together the shards of her reality. And the more she uncovers, the more her idyllic existence proves to be a muddled falsehood.

When the Surface Seems Shallow, Is It?

Surface, AppleTV+’ eight-episode series, is founded on the mysterious.

This TV-MA thriller has a few things going for it. It’s a well-cast show, and it’s pinned to a pervasive mystery that continues well past the first episode. The draw here is, of course, the fact that the main character has no idea what is going on in her own life–and each episode attempts to reveal a bit more about the truth.

But truth is subjective here, as it seems no one can be trusted. Including the show itself.

Although I’ve only watched the first episode, it’s clear from the beginning that deception, profanity, hinted violence, domestic abuse and sexual activity are inescapable elements of the plot, and foul language (including the f-word) are part of the dialogue. So far, sexual scenes are shot at angles that only insinuate what’s happening, and blood and trauma are experienced in flashbacks. But as this is in fact an MA-rated show, there’s no telling what else may lie underneath the surface of future episodes.

Sophie remembers, during a therapy session, that she attempted suicide: She just cannot remember why. Sophie attempts to piece missing details together to help her figure out her life.

Sophie nearly dies by a boat propeller before being rescued. Sophie is rushed to the hospital, covered in blood. An injured, bloodied patient is rushed to the emergency room. Sophie uncovers medical documentation of a past broken arm, and the record states that she could be a victim of domestic abuse.

Sophie and her husband, James, kiss, make out and have sex (we only see them in bed together, afterward, as James lies in bed shirtless). Sophie uncovers a video of her with another man. This same man tells her that they had been having an affair. (Again, this video is shot at such an angle that it’s evident the two had sex, but the scene is not graphic).

The phrase “oh my God” is heard three times. The f-word is used nearly 10 times, the s-word is used once and other profanity includes words like “b–ch” and “d–n.”