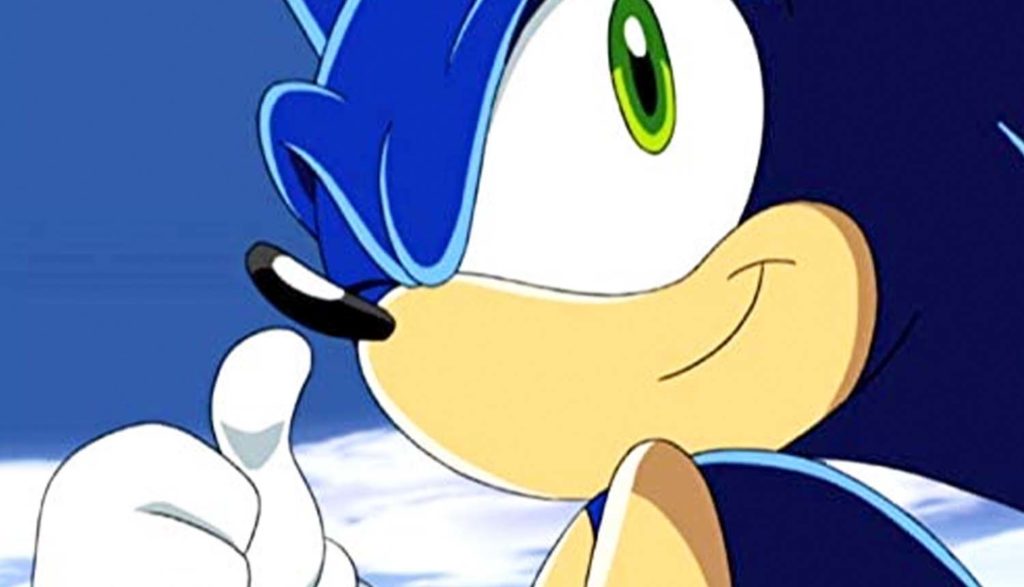 The classic Japanese anime franchise starring Sonic the Hedgehog has always been a crowd pleaser. This recent take on the character won’t disappoint fans—especially the young ones—and it might please parents as well.

Sonic, his enemies, and his friends are trapped on Earth due to chaos control, which is a reaction created by the joining together of the seven chaos emeralds. While they figure out how to return to their own realm, this bright-colored and super-powered crew adjust to life on Earth.

The crew becomes friends with a boy, Chris, and his grandpa, who help them win the trust of the people of Earth. Together, they must defeat the evil Dr. Eggman, who wants to steal the power of the chaos emeralds to do loosely referenced bad things.

Amid blasts and bursts of super-sonic speed, the heroes learn lessons about teamwork and try to get themselves home before Dr. Eggman ruins everything.

The rating is noted to be based on “fantasy violence.” And indeed, we see some animated  fighting, shooting and explosions—but nothing involving any blood or, really, injury. But those issues are the only drawbacks to this solid, if shallow, show.

Sonic and others fight against Dr. Eggman on their home planet. But then something triggers a strange force called Chaos Control, which sends Sonic to Earth, where he is chased by various law enforcement officials. Police cars, helicopters, and race cars all fail to catch Sonic who is being a disruption. He ends up landing in a pool, located in the backyard of his new friend, Chris.

The mission at the beginning includes animated rockets, missiles, gun blasts, and explosions. No one is seen harmed, although the law enforcement officials also drive recklessly, and Sonic is trapped in the pool until Chris pulls him out.

A chaos emerald is found near a baseball field, which results in Sonic and his friends facing down Dr. Eggman’s team of robots in a game for two chaos emeralds.

Dr. Eggman’s bad intentions are mentioned. He places an exploding helmet on Sonic’s head to try to derail the game, but Knuckles, Sonic’s friend, punches it to pieces before it does.

The team grows in their ability to work together, and they are willing to work hard to help each other succeed.

In the previous episode, Dr. Eggman managed to trick Knuckles into giving him the chaos emeralds the crew had gathered, and the villain kidnaps Chris. The emeralds are now used to create a powerful robot, which Sonic must fight to save his friend and stop Eggman once again.

The firing of various firearms and a few explosions occur as the President’s people try to stop Eggman. The bad doctor tells Sonic that he intends to hurt people with the explosions. The robot punches Sonic to the point that onlookers believe he’s dead. (He’s not.) A character watching the robot exclaims “What the?” before ending his sentence there.