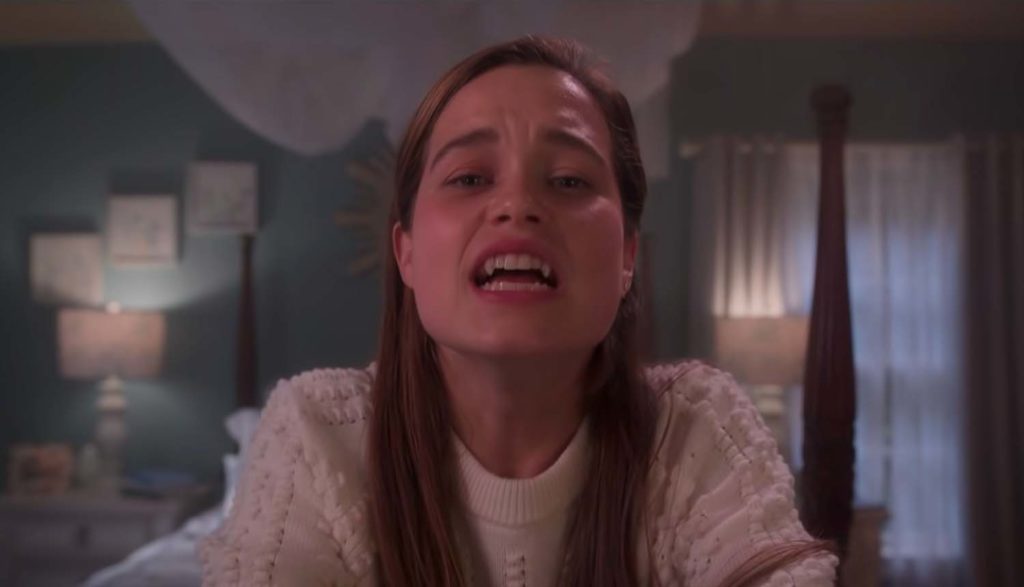 Juliette Fairmont has just turned 16 and she’s never felt more out of place.

She’s pretty, but not stunning like her older sister, Elinor. She’s popular, but that’s really only thanks to her gay best friend, Ben. And she doesn’t really like parties, which seem to be the focus of high school life. So, where does she belong?

According to her prestigious, wealthy parents, that question is at the bottom of the list. They believe that the only thing that should be concerning Juliette is when she’ll feed for the very first time. It seems that handfuls of blood capsules required for young vampires, until they come of age, can only quench thirst for so long. Juliette is of age. And boy, is she thirsty.

She’s also the polar opposite of her parents and sister. She knows she has to kill to survive, but she doesn’t want to kill anyone. However, that doesn’t mean she doesn’t want anyone. She wants someone quite badly, in fact: Calliope Burns, the new girl at school.

Tall, dark and stunning, Calliope is all Juliette can think about. She’s basically obsessed with her, and when she finally builds up the courage to talk to her, sparks fly. But their connection comes to a skidding halt when Juliette reveals she’s a vampire and Calliope confesses that she comes from a long line of vampire hunters.

That’s problematic. Vampires and vampire hunters aren’t supposed to be attracted to one another. And both families forbid their relationship. It seems that only time will show which is stronger: familial bonds or forbidden love.

Netflix is obviously not tired of vampires, ghouls and monster hunters. This Netflix original, First Kill, is about all of the above.

This TV-MA, teen-centric drama tells the story of Juliette and Calliope and their forbidden love. It’s not forbidden because they’re lesbians, but because they’re on the opposite sides of an other-wordly battle. Think Romeo and Juliet (well, Juliet and Juliet, technically) meets vampires and monsters and hunters, oh my, and you’ve got the entire series in a nutshell.

The real driving forces here are sexual tension and death. Teen guys and teen girls make out with both the same and opposite sex (Calliope and Juliette’s scenes get pretty steamy). They smoke marijuana, drink alcohol, use profane language and party.

While there’s little parental oversight, I will give credit in saying that family does play a large role in both women’s lives. But though that might be true, it’s not enough to give the green light on a show that is both bloody and gratuitous by nature.

Juliette meets new student Calliope and becomes obsessed with her; Calliope makes it her goal to kill Juliette when she finds out she’s a vampire.

Juliette and Calliope  make out and get pretty physical, as do two teenage guys. A teenage guy tries to hook up with another guy, although he has a girlfriend. Teen girls wear cleavage-baring tops and crop tops.

Monster hunters ward off evil spirits by lighting special candles, using incense and chanting incantations. A group of monster hunters go to a cemetery to kill ghouls (there’s a fair bit of hand-to-hand combat, with people hacking each other with swords and firing (and wounding) with guns). Juliette gets burned by a pure silver bracelet. Juliette takes a lot of blood pills to try and fight off her urge to feed on human flesh.

Teens smoke marijuana and cigarettes at a party, as well as drink alcohol and take shots of hard liquor.

The s-word is used nearly 10 times. Other profanities include words such as “a–hole” and “d–n.”