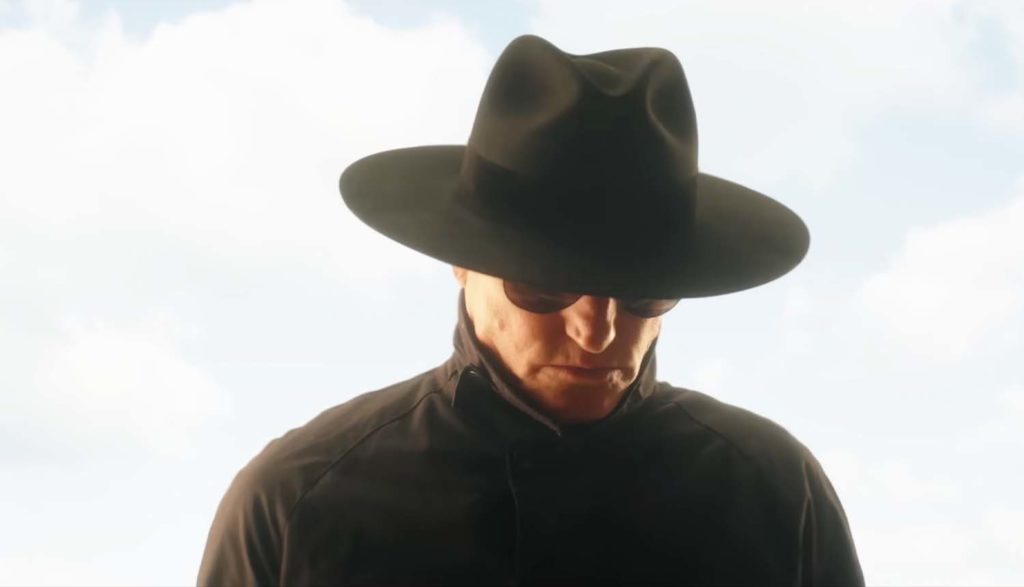 Sometimes, when you’re a bad guy, you hit a little hitch in your nefarious plans. A secret code is needed to arm a bomb, or a thumbprint is required to activate it.

Well, if you need information (or phalanges) extracted, there’s a guy you can hire to get that kind of thing: the Man from Toronto.

The Man from Toronto is trained in 23 forms of martial arts. He has a collection of butcher’s knives that he uses to torture his victims. He uses 19th-century poetry as a password. And no matter what, you can always count on him to get the job done.

Unfortunately for Teddy, he’s not the Man from Toronto.

Teddy is from Yorktown. He specializes in non-contact boxing. His password is password. And sadly, if you’re counting on him to get something done—like change the printer toner, for example—he’ll probably “Teddy” it up (a verb people started using to describe when someone, particularly Teddy, fails).

But even more unfortunately, that’s not what the bad guys think.

All Teddy wanted was to spend a romantic weekend with his wife, Lori, for her birthday. He rented out a cabin, booked her a spa day and bought champagne to celebrate.

Instead, he pulled up to the wrong cabin (because low printer toner resulted in a blurry address printout), got mistaken for the Man from Toronto, accidentally participated in the torture and murder of a man, and then got recruited by the FBI to oust the real Man from Toronto.

If only Teddy had changed the printer toner.

Teddy blames his predicament on low toner. But the Man from Toronto points out that Teddy’s problems stem from fear and the fact that Teddy never does what he says he’s going to do. It takes some hard work, but Teddy makes things right by Lori, following through on his word to provide for their family.

It seems the Man from Toronto does have a moral compass of sorts. We learn that he failed a previous job by allowing the target to live (the target’s child was in eyesight and Toronto couldn’t bring himself to leave the kid without a dad). He later shows mercy to other targets (sometimes at Teddy’s behest), putting himself at risk in the process.

Lori supports Teddy despite his many failures (which many people find shocking). She encourages him to continue pursuing his dreams. And even when she hits her breaking point, she agrees to work things out with her husband.

A cross hangs in the background of a house.

Teddy lies shirtless in bed with his wife and says it’s “baby-making time.” He brings a large bottle of lubricant to her birthday celebration. We see a man changing his shirt. Some women wear revealing dresses. A few couples kiss and dance.

While stalling for time, Teddy gives an impassioned speech about gender-neutral terminology.

Teddy is jealous when the FBI assigns a handsome man to accompany Lori. Lori makes a few comments about the man’s good looks, but nothing more.

The Man from Toronto is an assassin. And as such, we see him maim, torture and kill a lot of people. In one sequence, he kills six men on a plane, terrifying Teddy. But he also doesn’t seem to like it. He talks about ending the cycle of violence and takes steps to do so.

People are shoved, punched, kicked, choked, stabbed and shot. Necks are broken, and some people are thrown from planes to their deaths. Several men attack Teddy and the Man from Toronto with hatchets, axes and a chainsaw (and the Man from Toronto cuts the head off one of these men with the chainsaw, albeit offscreen). Another assassin beats a man to death with a golf club.

A few people are purposely hit by cars. One man is thrown from a moving vehicle (though he’s OK). A woman fires a grenade launcher at Teddy and the Man from Toronto but misses, hitting several cars instead. A building, a plane and other cars get blown up in other scenes. A train hits a car (though nobody is injured).

The Man from Toronto (and Teddy posing as him) waves knives in the air, threatening to remove sensory organs and to fillet the skin off his victims. While mimicking this, Teddy accidentally cuts a man’s eye (which we see in a disturbing close-up).

Offscreen, the Man from Toronto cuts off a man’s thumb, and we see this severed appendage handled by several people throughout the film. Several people get knocked out.

A woman is dropped into a vat of boiling water (killing her).

While demonstrating homemade exercise equipment, Teddy injures himself due to an equipment malfunctions. He says when he was in school, he accidentally punched a girl in the face. He breaks his hand when he punches a man. A man is tackled by police.

People drink throughout the film.

Teddy vomits on two men after seeing something gross. A man comments on the volume of his urination (which we also hear). Someone talks about dogs sniffing each other’s rear ends and licking fecal matter. A man flatulates in a moment of fear.

People lie and betray one another. An FBI agent refuses to wait for backup (and gets attacked by an assassin as a result). We learn that Teddy is heavily in debt from not paying taxes or credit cards. When asked to steal a cop car, Teddy worries he’ll be profiled.

The Man from Toronto has some truly funny moments. After all, the fact that noncontact boxing Teddy gets mistaken for a full-contact assassin is quite the hilarious mishap. Especially since the mistake was caused by low printer toner.

The film also has a bit of heart. Yes, technically Teddy’s issues with the FBI and the Man from Toronto were caused by a printing problem. But really, Teddy has trouble following through. And by film’s end, he makes changes to become a man of his word, saving his marriage in the process. And that’s a really sweet story.

However, most of the story’s elements aren’t so sweet.

Violence, some of it quite graphic, pervades the entire film. The Man from Toronto (not to mention all the other similarly named assassins) are ruthless. True, Toronto spares a few lives here and there, and he’s really trying to end his own cycle of violence. But the fact remains that he ends just as many lives (if not more) as any other bad guy in this flick.

Language is quite harsh as well. There aren’t as many f-words as you might find in R-rated action-comedy films, but the crude abuses of God’s name really stand out. (Not to mention some unnecessary toilet humor.)

So even if you’re from Toronto, maybe steer clear of this one. After all, there are probably plenty of other films based in Canada with less content to navigate.