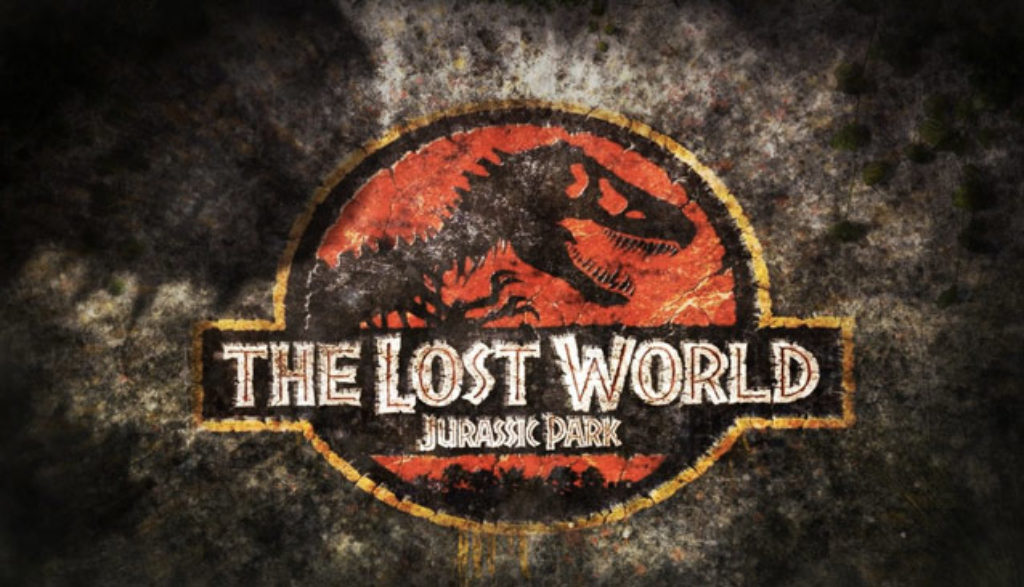 A theme park populated by genetically engineered dinosaurs. Mosquitoes encased in amber. Scientists using frogs to fill gaps in DNA strands. The “lysine contingency.” These concepts became part of our cultural vocabulary when Jurassic Park opened in 1993—proof that the hugely successful film did more than dazzle audiences with action, suspense and state-of-the-art dino effects. It also engaged them intellectually with an incredible, yet oddly plausible scientific premise. People walked out of theaters wondering if it might be possible to actually clone a dinosaur!

Sadly, that sense of wonder is missing from Steven Spielberg’s megahit sequel, The Lost World. The foundational “what ifs” are taken for granted. Consequently, the film defaults to visual thrills and chills to enrapture viewers. That in itself wouldn’t be problematic for families; it’s how young fans are kept on the edge of their seats that warrants concern.

“Almost all sequels—Batman Returns, Aliens, The Godfather Part II—are darker than the originals,” Lost World screenwriter David Koepp told Entertainment Weekly. “You can’t use the same old tricks. The audience has already seen people being eaten by dinosaurs, so you have to try harder-edged stuff.”

What new tricks lay in wait for the many young people who helped make The Lost World the first film to earn $100 million in just five days? Lots of mayhem. The body count is much higher than in the original, and a few scenes are quite graphic. One finds a hunter unable to outrun a T-Rex, which stomps him to death. The poor soul sticks to the bottom of the dinosaur’s foot like a discarded cigarette butt until, after several steps, he comes loose and lands face-down in a puddle. A flock of foot-high “compies” swarms another man, viciously biting his face before making a meal of him. But even those moments can’t compare to the shocking scene in which two tyrannosaurs grab the film’s most noble character at opposite ends and tear him cleanly in half.

In the opinion of one film critic for USA Today, Spielberg has pushed the PG-13 rating “notably far.” The newspaper also reported that the technical wizards behind the carnage wanted to take things even farther, but were held back. “If it were R-rated,” said animatronic effects chief Stan Winston, “there’s a phenomenal audience you’d lose who’d truly enjoy this film. I want kids to see it also.” Would Spielberg want his kids to see it? It was widely reported four years ago that the director kept his own children from viewing Jurassic Park. Considerable violence aside, his Lost World also features a pro-evolution agenda and instances of mild profanity.

The story itself is little more than a clothesline for hanging out the laundry of mind-blowing special effects. Dozens of human characters must survive on an island overrun by mean-spirited carnivores. Concerning the film’s underlying philosophy and motives, Gary Arnold of The Washington Times summed it up perfectly. In his review of this summer’s dino-epic, he stated, “The Lost World overdoses on the spectacle of Mr. Spielberg picking off characters with arbitrary frequency, perhaps to feed an audience appetite that craves make-believe slaughter more than make-believe solidarity and survival skills.” All the more reason for parents to think twice before approving a trip to The Lost World.