Wendy is an imaginative and, I think, moving rumination on youth and age, dreams and grief. The Banker offers respect for capitalism, a social conscience and a sense of fun—not a combination you find often. This horror/comedy/fantasy mash-up tries to make light of Satan worship and spiritual hauntings. Minor issues don’t detract too much from this sweet story’s emphasis on the power of perseverance and hope. The Islands chronicles a chapter of history about a group of missionaries who brought the Gospel of Christ to Hawaii. 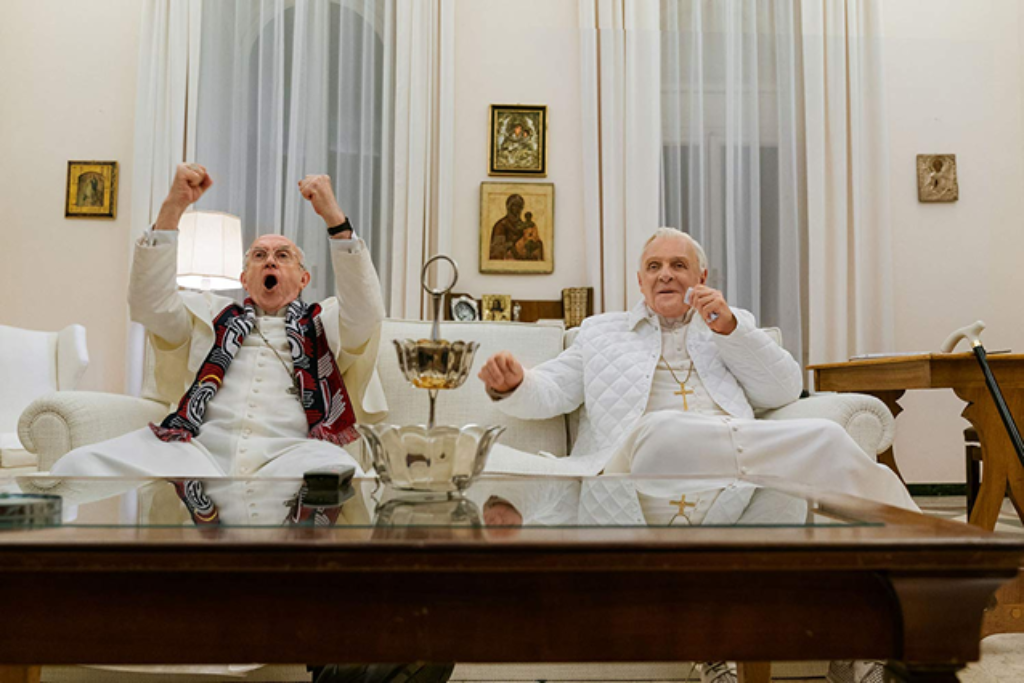 The Two Popes proves that you don’t need to embrace egregious content to craft a thoughtful and engaging film. 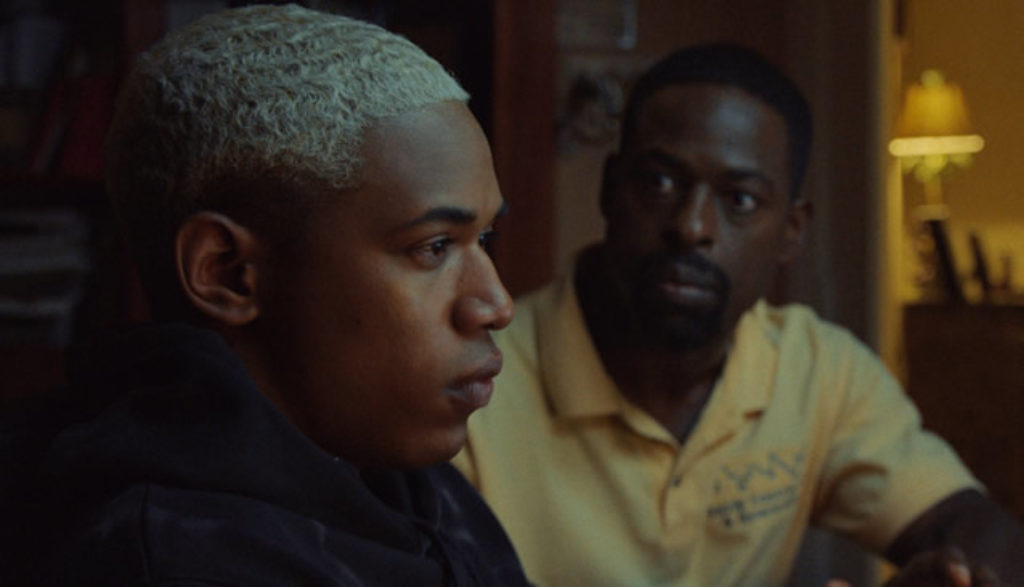 Grace is found here. But for our purposes, it’s bought with a price. The Good Liar isn’t great. In fact, it has more cutting edges and caustic bits than you would expect, or … This period piece focuses on Rani Lakshmibai, a brave Indian queen willing to sacrifice all for her people.