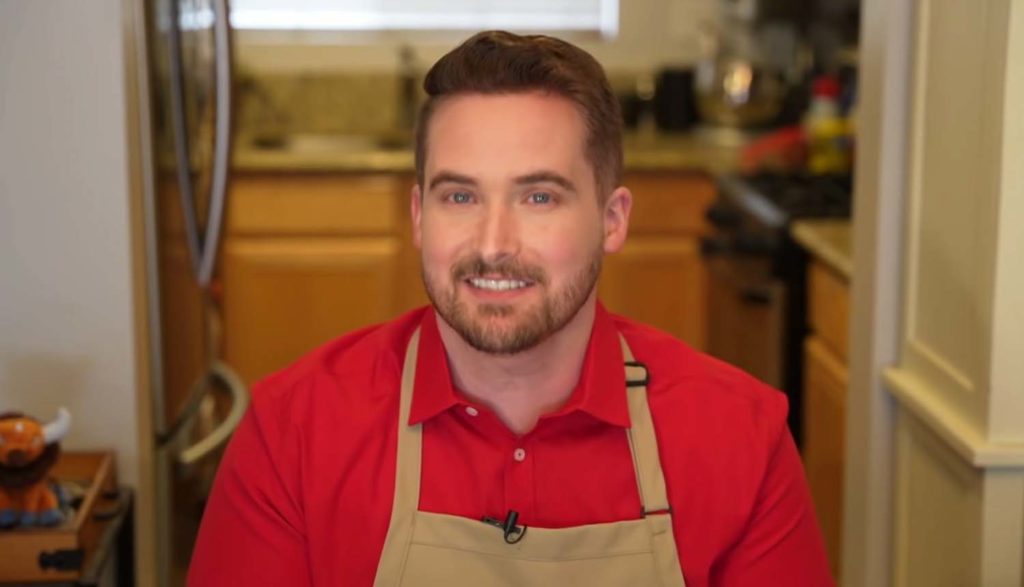 The world is full of flavors. And with so many flavors, there’s bound to be millions of recipes out there to try. With all those recipes, that unfortunately means that many are lost to time, and others fall out of favor as our kitchens and cultures move away from the dishes for various reasons.

But what if you’re simply curious about what pirates, ancient Egyptians or those aboard the Titanic ate?

Fortunately, Tasting History with Max Miller is there to create these dishes once again, using authentic (or as close as possible) recipes to those used during that time period. Not only does Max create, explain and taste these historical foods, but he also gives the historical backing for each of the recipes in his Time for History sections.

Tasting History is similar to many cooking channels on YouTube. Miller will tell you the list of ingredients, show you video of each of the steps of the cooking process and give you a general idea of how it’ll likely taste. However, part of the channel’s uniqueness is found in his unique recipes—all of which are historical, and many of which have fallen out of our modern-day fashion (either due to lack of interest, a loss of the recipe list or other factors).

What may surprise viewers is that Miller focuses less on the recipe, and more on the history of the dish. He’ll often provide historical insight into many of his ingredients. The largest sections of Miller’s videos are his Time for History portions, where Max gives a brief history of whichever dish he is making, be it ice cream, tacos or pizza. Viewers will gain an informative understanding of many foods along with the opportunity to cook the historical dishes themselves.

Some of the recipes Miller will prepare are alcoholic, such as spiced wine and Captain Kidd’s Punch. Additionally, in a couple of Max’s history sections, he briefly shows a painting which contains a nude woman or man (for example: In a video on the history of figs, he shows a painting of the nude Adam and Eve). In the recipe “Farts of Portingale,” Max tells of various recipes that have crude names, including “Farts of a Wh-re.”

Additionally, Max is openly gay and married to another man. Though Max’s videos are generally content-free, he does casually reference his relationship in a small number of his videos and his comment section, such as on a video regarding wedding cakes.

Tasting History with Max Miller provides an educational understanding of every dish made on the channel. Viewers could learn the historical background of pizza or the doughnut, see what the Roman gladiator or Templar knight ate, and even see a recipe from 1789 for Parmesan ice cream. The channel offers educational videos that many will be interested in. However, as with many history channels, this one comes with the chance for images of historic nude sculptures or paintings. 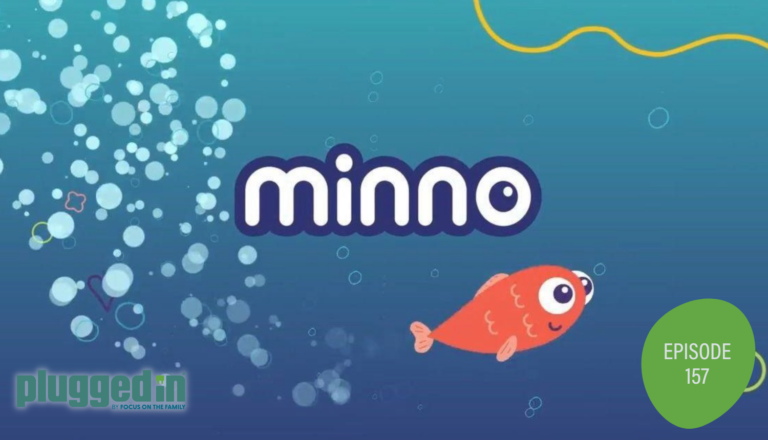