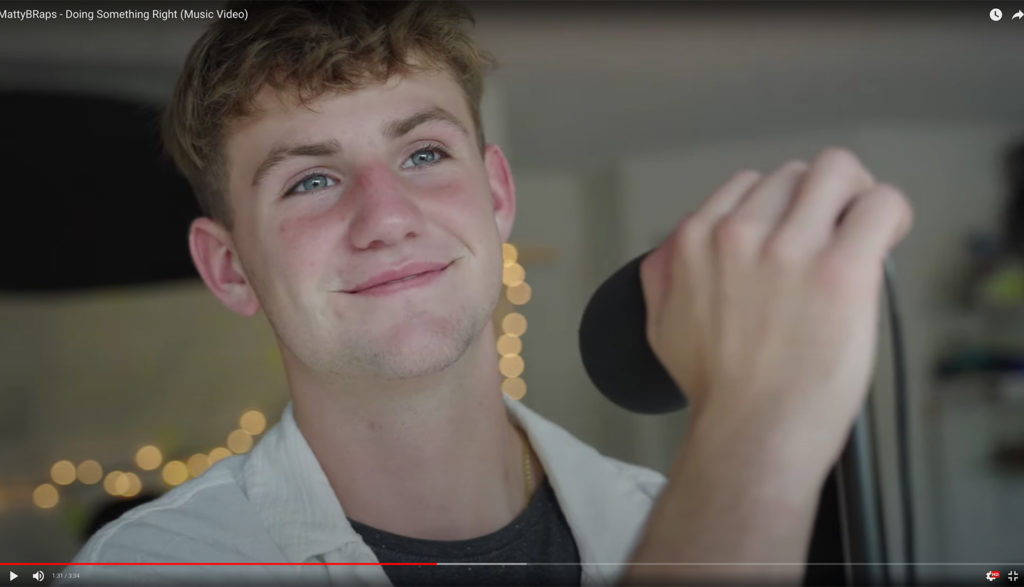 Matthew David Morris was born in 2003 in Georgia. At the age of 7, he uploaded a cover of of Justin Bieber’s single, “Eenie Meenie,” and within the week his video received more than half a million views.

Now, more than 10 years later, this 18-year-old has over 14 million YouTube subscribers and is known for his covers, as well creating videos for his own original songs. He has been featured on countless talk shows, collaborated with YouTube stars such as Jojo Siwa, toured the U.S., worked on his own reality television show and landed one of his original songs on Billboard.

Unlike many rap and hip-hop artists, MattyBRaps sets himself and his music apart by creating songs without profanity, which is a rare find in many genres. Much of this Matty attributes to his Christian faith, which he sings about in numerous videos, including songs about temptation and finding identity in God. His music videos also focus on relationships, maintaing confidence, emotional support, family, encouragement and general life issues you’d expect a teen to cover.

Yes, some of them are also about relationships with girls and how parents can give you chores and curfew and all that other stuff (which is great, but jokingly viewed as annoying in some videos). But most of his songs are marked by unique material that is genuinely different from most of what is seen in mainstream media.

In the handful of videos I saw, Matty defends his sister and encourages her confidence, as well as the confidence of many young women who compare themselves to perfectly edited photos on social media. Matty defends a young, deaf woman in one of his videos.

Matty talks about how hard divorce is on a child and shows the story of how one young man worked hard to support his mother and help pay the bills through high school.

Viewers will learn lessons about working hard, maintaining a positive outlook and being kind to others, especially when they’re different. Matty also has a few silly videos about how his parents still require a curfew and do not approve of him going on unsupervised dates.

Matty’s songs and videos have very few issues from a parents’ perspective. But some of his videos include love songs to girls, something that moms and dads of young kiddos might not be too excited about for their elementary aged children.

MattyBRaps has a knack for creating unique, mostly positive videos that deal with everything from dating to God. Plugged In Picks, Books: We Dream of Space 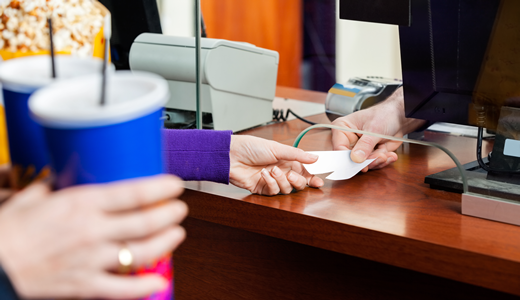 The Plugged In Show, Episode 112: A Preview of the Biggest Movies of 2022 (and an Interview With Skillet’s John Cooper)