The Joker and the Queen (remix) 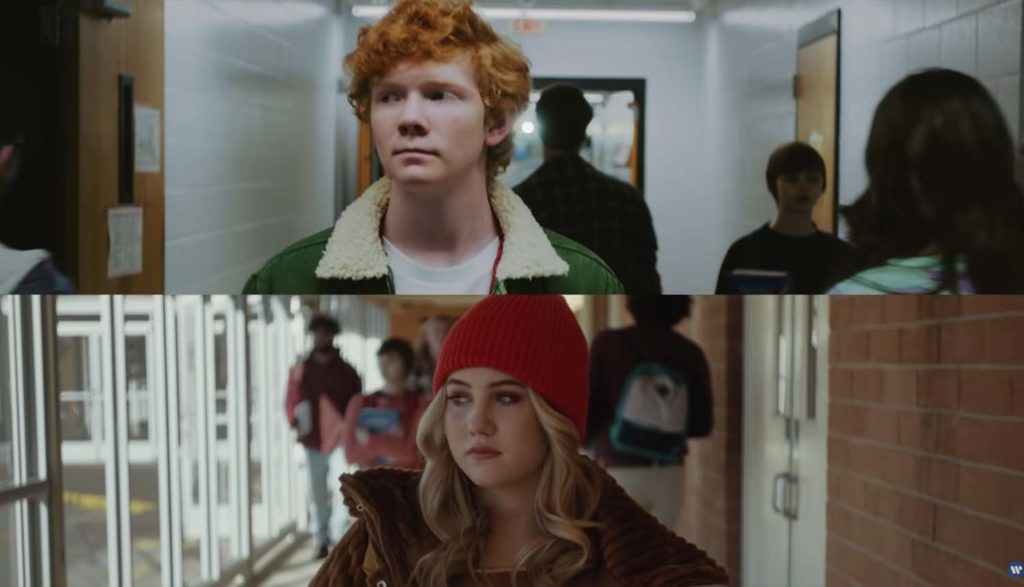 Ed Sheeran and Taylor Swift have paired up to release yet another duet called “The Joker and the Queen.” This piano-driven track was first released in 2021 on Sheeran’s fifth studio album, = (that is, the name is an equal sign). Now, Sheeran has taken it, revived it and added pop queen Taylor Swift.

This remix is a slow piano ballad that incorporates stringed instruments and focuses on a love that was forged from brokenness. Both the music video and the track itself make you feel as if you’ve entered the sort of emotional story that only Sheeran and Swift could create together.

Sheeran credits his lover as the one who swooped in and looked past all of his brokenness to begin a relationship: “I was upside down/From the outside in/You came to the table/And you went all in.”

He says, paired with vocals from Swift, that he knows she could have whoever she wants (“I know you could fall for a thousand kings/And hearts that would give you a diamond ring”) but still she chooses him and sees the best in him (When I fold, you see the best in me/The joker and the queen”).

The music video to this song includes a group of people dancing and drinking in slow motion in the background. They’re not the focal point of the video, nor are they entirely visible as the environment is darkened.

Although this track doesn’t explicitly mention Sheeran’s wife, it’s easy to see that this song was written for her. It is a sweet tribute to love and recognizing that the best people love us and remain faithful to us, even when they see us at our worst.