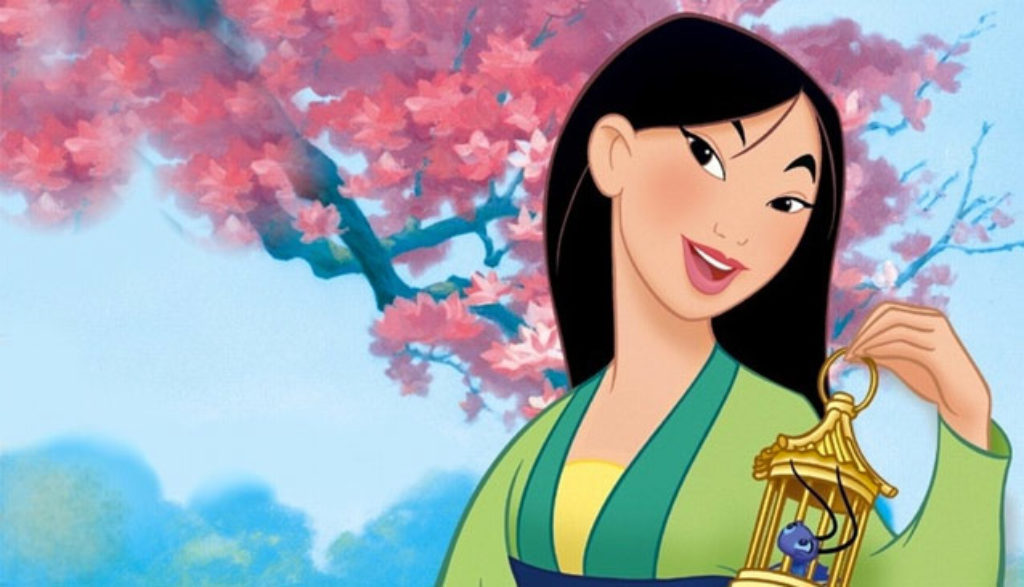 The title character in Mulan is sweet, smart, strong, noble–and the most modest heroine to inhabit a Disney cartoon since Beauty and the Beast. Forget Pocahontas’ hourglass figure, Jasmine’s midriff, Megorah’s come-hither charm, and cleavage that made Esmeralda the object of a villain’s lust. This intrepid female is no Barbie doll.

Responding to public concern about the curvaceousness of the studio’s leading ladies, supervising animator Mark Henn told USA Today, “We have been criticized for making female characters quite buxom, and I knew going in that wasn’t going to be Mulan. Mulan is healthy and athletic in a normal way.” She’s also extremely feminine.

Furthermore, what motivates her Asian adventure isn’t adolescent restlessness or an infatuation with some hunky hero. She poses as a boy in the Imperial army to save her father’s life and bring honor to her caring two-parent family. In the process, this clumsy girl longing for acceptance blossoms into a brave young woman. The resourceful Mulan saves her battalion and rescues China from the invading Huns, but more importantly, develops a greater understanding of her father’s unconditional love for her.

Sadly, the film’s greatest strength is also its greatest weakness. An affection for family and the Chinese culture includes Eastern religious philosophies, such as chanting mantras and praying to dead ancestors for assistance. Too bad. Those caveats notwithstanding, Mulan is the best role model the Walt Disney Co. has offered young women in a very long time.