A bit of toilet humor and a whole lot of pint-size sass mar this otherwise fun, funny addition to the … Ashley graduated from college when she was 9. Now designing robots for NASA, the 15-year-old genius wants to learn what … 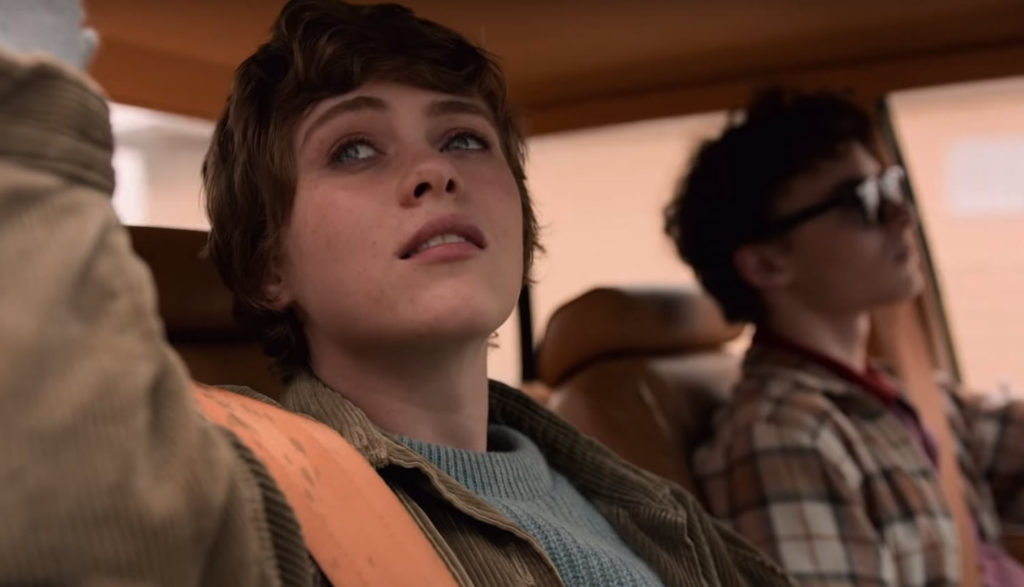 Comedy, Drama, Sci-Fi/Fantasy
I Am Not Okay With This

This show, for all its mystery, isn’t captivating enough to keep you guessing and when you mix in the content … The show’s intentions aside, Duncanville feels both willfully crass and deeply sad. This AppleTV+ show is an accurate depiction of gaming culture—including everything wrong with it. 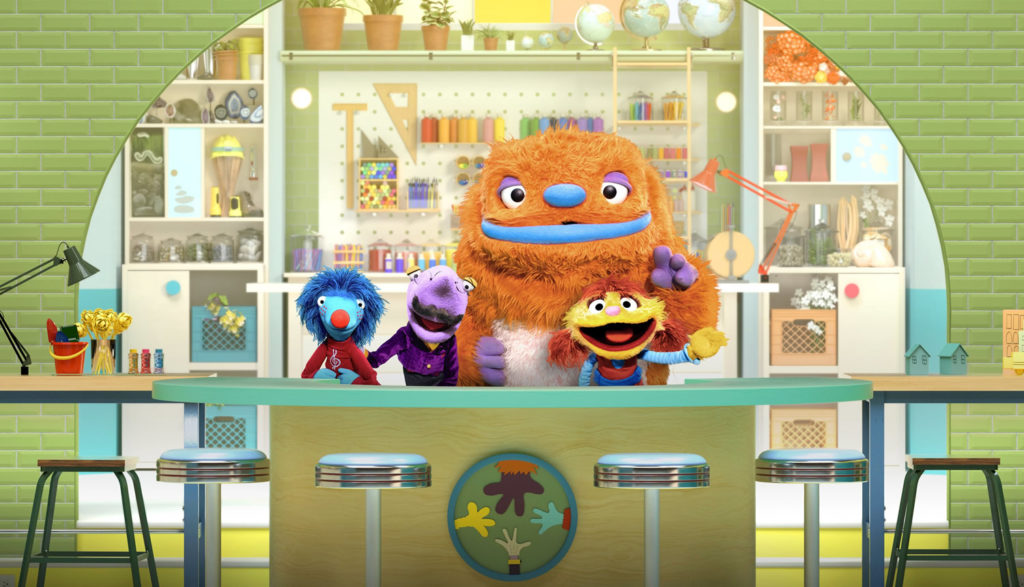 It’s a bit silly, but the purpose is serious: to help its young viewers develop critical thinking skills. Some of them breathe fire, sure. But more importantly, these dragons teach kids about kindness, forgiveness and the importance of … Discerning families may wish The Good Place was a lot better than it actually is.