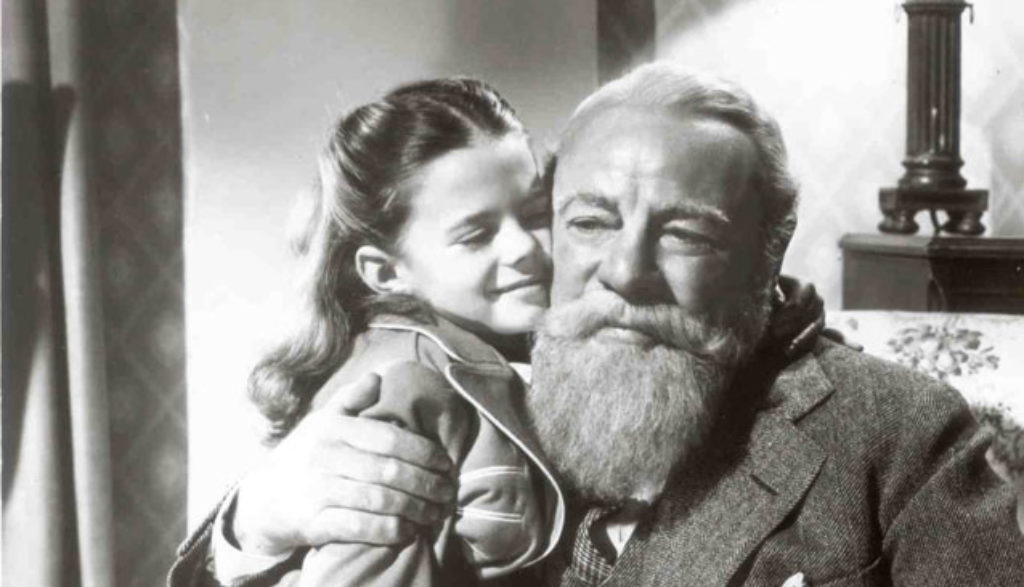 Parents making their list of acceptable holiday videos (and checking it twice) may enjoy revisiting the heartwarming 1947 classic Miracle on 34th Street. It features the Oscar-winning performance of Edmund Gwenn as Santa Claus, and a young Natalie Wood as the child who longs to believe in him.

When the kind old man hired to play Macy’s department store Santa claims to be the real Kriss Kringle, his sanity is questioned, then put on trial. Is he a nut? Is he a fraud? Regardless of the court’s decision, those touched by the bearded gentleman’s love and compassion must render their own verdicts about his claims of authenticity.

No matter how individual families choose to navigate the lore surrounding jolly old Saint Nick, Miracle is innocent fiction appropriate for all ages. Moreover, parents can use it to impart biblical fact (compare the film’s identity-on-trial story with the question Jesus posed to His friends in Matt. 16:15, and with the adversity Christ suffered for claims He made about Himself).

Though Miracle on 34th Street fails to acknowledge Jesus’ birth as central to the season, it exalts nobility and virtue while taking issue with the commercialization of Christmas. Believe it or not, the 1994 John Hughes remake, starring Richard Attenborough, actually makes more references to God than the original does. Characters say a Thanksgiving prayer, point out America’s Christian heritage, and recognize the Bible as a symbol of integrity. On that basis alone, the modern retelling is worth a look. (Both motion pictures were released by 20th Century Fox.)

Christmas is just around the corner. School’s out. The kids are restless. Fortunately, selecting a video the whole family can share is as easy as taking a stroll down 34th Street!